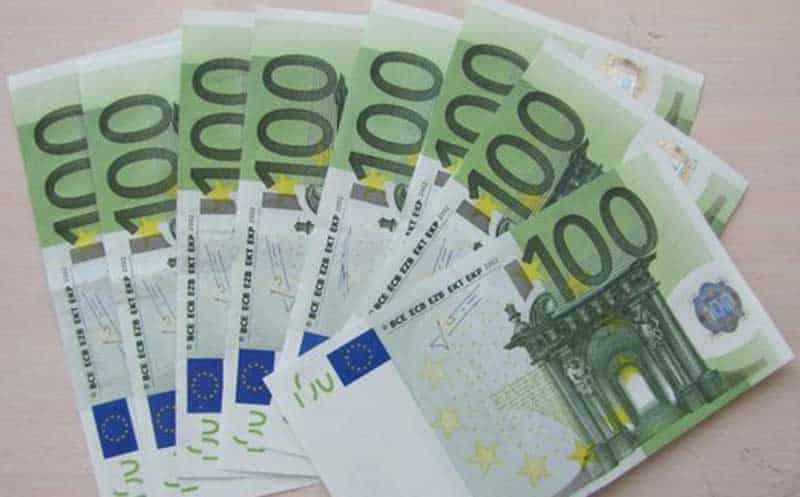 Parliament will soon be voting on a bill banning cash transactions of €10,000 and over.
Once passed, the law would make any cash-based transactions over €10,000 a criminal act, with fines of up to 10 per cent of the value of the transaction.
Simply stated, a legal purchase of a good or service over that amount will need to be done with plastic or mobile money.
Giorgos Georgiou, chair of the House legal affairs committee, said on Thursday that an amendment has been made to the original bill tabled by the government, so that the €10,000 cash ban here would apply only to certain goods or services that are deemed “more vulnerable” to potential money laundering activities.
These would include precious stones, precious metals, motor vehicles, art works and antiques.
However, said Georgiou, in anticipation of a new relevant directive from the EU, the bill may have to be amended again so as to include all goods and services in the ban.
The purported objective of EU Directive 2015/849 is to combat money laundering, and the financing of terrorism and organised crime.
The directive applies, among others, to financial institutions, the creation, operation or management of trusts, companies and foundations, and to any persons “trading in goods to the extent that payments are made or received in cash in an amount of EUR 10 000 or more, whether the transaction is carried out in a single operation or in several operations which appear to be linked.”
It also applies to gambling.
The EU has already discontinued its production of €500 banknotes.
In Cyprus there is currently no limit on the value of cash transactions.

Our View: The generosity being shown with taxpayer’s money is scandalous