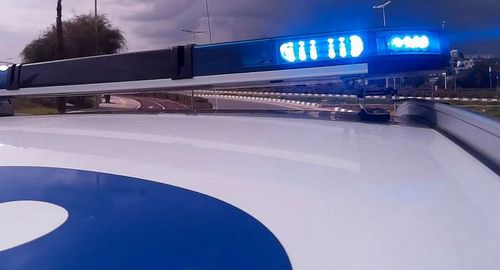 The number of checks carried out under ‘road policing’ doubled in the first ten months of 2017 over the same period last year, police said on Sunday.

In the first ten months officers carried out 1,122 checks compared with 441 last year. Out of the checks carried out this year, 65 people were arrested and 41 stolen cars recovered. Around 145 instances of drugs possession were uncovered and 82 cases involving illegal weapons possession.

Road policing has been carried out for the past four years and police said the results so far have been impressive. In October 2017 alone, six wanted persons and three stolen vehicles were located, they said.

“Road policing is a modern, international method of policing, which effectively contributes to the prevention of road traffic accidents and, more generally, to the fight against crime,” a statement said.