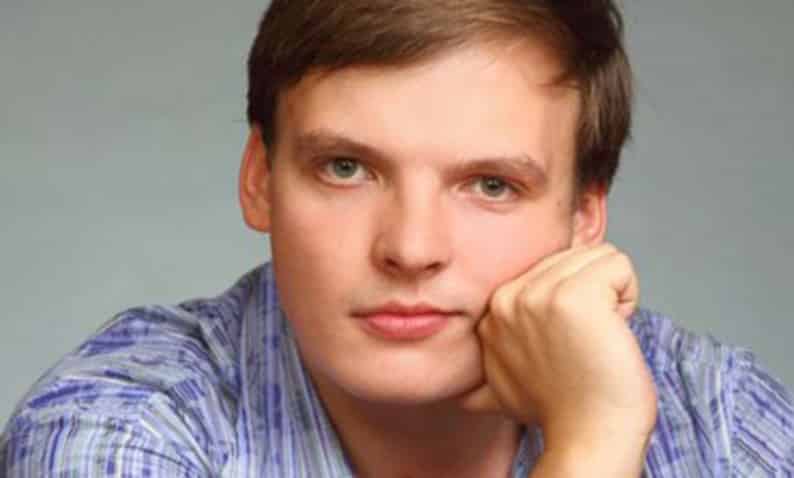 INCREDIBLE as the over-zealous service provided by senior attorney Eleni Loizidou to the office of Russia’s prosecutor-general seemed, it should not surprise anyone. It is symptomatic of the servility Cyprus state authorities show in all their dealings with the Russian Federation. We are certain Loizidou genuinely believed she was doing nothing wrong in going beyond the call of duty to satisfy all demands of Russia’s state legal service, even if this meant the extradition of individuals on politically motivated charges to a country in which the rule of law is an alien concept.

The Republic’s subservience to the Russian Federation has been evident for years and Loizidou was perfectly in line with this national policy, unquestioningly obeying Moscow’s instructions and expressing her happiness when she delivered results to her Russian superiors. During Demetris Christofias’ presidency, there were startling examples of this subservience. On Moscow’s instructions he refused to turn over the confiscated cargo of munitions of the Monchegorsk to UN inspectors with deadly results for the country in July 2011.

In 2010, Christopher Metsos – a man wanted by the US authorities for money laundering and spying for Russia – was granted bail by Cypriot court until his extradition hearing and fled the country within hours. In 2015, in contrast, a young journalist by the name of Andrey Nekrasov, for whom Russia had submitted an extradition request on trumped up charges of extortion and blackmail, was remanded in custody until his extradition hearing. His legitimate request for political asylum – he had exposed corruption in the Udmurt Republic and wrote blogs critical of Valdimir Putin’s United Russia party – was ignored and had there not been a campaign by international human rights groups he would have been extradited. Under pressure from abroad, the government sent him to Lithuania where he had first entered the EU.

When Russia is discussed at the EU, the Republic is usually the only member state taking a pro-Moscow stance. It has taken a stand against sanctions; it has failed to openly condemn the invasion and annexation of Crimea, and top government officials routinely pass on EU documents to Moscow. It is no exaggeration to say that the Cyprus Republic’s subservience to Moscow is similar to that displayed by countries of the Warsaw Pact. The only difference is that we have taken on this role voluntarily; Cyprus was not forced into satellite state status like Poland, Czechoslovakia, Hungary etc were in 1945.

What is worse is that the Putin government treats Cyprus like a Soviet satellite state, issuing instructions that it expects to be executed. A year or so ago Russian investigators accompanied by Cyprus police raided a law office representing Bill Browder, the financier who has been conducting an international campaign against the Putin regime. A couple of months ago when the arrival of Russian investigators in Cyprus, again in connection with Browder, was halted by the government because of a pending court case in Cyprus, the Russian foreign ministry issued a stern announcement reprimanding Nicosia and expressing “serious doubts about the lawfulness of the decision”. Browder is wanted by Russia for “dealings with Gazprom shares” and Cyprus is the only EU member state that has granted Moscow’s legal assistance request for a case Interpol described as politically motivated.

Russia’s ambassador, Stanislav Osadchiy, who treats Cyprus as a Russian satellite and brazenly interferes in our domestic affairs, warned that Cyprus’ ties with Moscow would be affected by the Browder case. Osadchiy who makes more statements to the media than all other foreign ambassadors put together, often tells us what type of Cyprus settlement we should accept and openly lends his support to anti-settlement party leaders. He went as far as to demand the sacking of a presidential palace employee who had written a book about the dubious Soviet role during the Turkish invasion, a demand satisfied by President Anastasiades.

Such blatant meddling is perfectly understandable when media, politicians and businessmen hail our master-servant relationship with Russia as smart diplomacy. There is a very good reason for this and it is not because Russia was a “traditionally friendly country” with a “principled position on the Cyprus problem”, as our politicians and newspapers never tire of telling us. It is money. Many law firms, auditing firms, banks, business consultancies, hoteliers and developers are making huge amounts of money providing services to Russian business and consider our state’s embarrassing subjugation to Moscow a small price to pay. Our subservience is good for the economy.

This explains why none of our political parties, which issue statements about every issue imaginable, uttered a word about the Loizidou affair, and it took President Anastasiades’ until Friday night before he raised concerns over how the issue would affect Cyprus’ image abroad.

There is a sense of general approval among politicians of Loizidou behaving like an employee of the Russian prosecutor-general’s office and of her excellent work in securing the extradition of the political targets of an authoritarian regime, which has only contempt for democratic rights.

Hopes for positive signs for Cyprus from Erdogan’s visit

Tales from the Coffeeshop: Russia’s woman in Cyprus