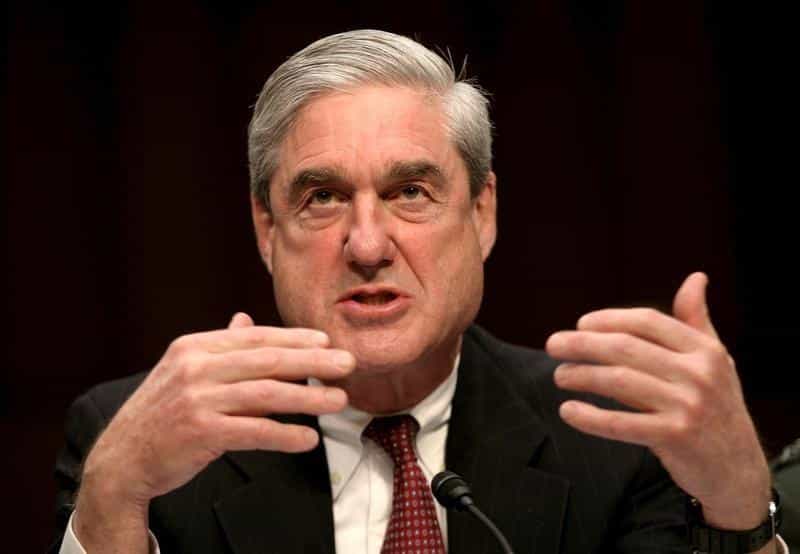 US Special Counsel Robert Mueller has asked Deutsche Bank for data on accounts held by President Donald Trump and his family, a person close to the matter said on Tuesday.

Mueller is investigating alleged Russian attempts to influence the 2016 US presidential election and potential collusion by Trump aides.

Germany’s largest bank received a subpoena from Mueller several weeks ago to provide information on certain money and credit transactions, the person said, without giving details, adding key documents had been handed over in the meantime.

Deutsche Bank, which has loaned the Trump organisation hundreds of millions of dollars for real estate ventures, said it would not comment on any of its clients.

The bank rejected demands in June by US House Democrats to provide details of Trump’s finances, citing privacy laws.

Russia has denied meddling in the election and Trump has said there was no collusion.

A disclosure document posted on the US Office of Government Ethics website in June showed liabilities for Trump of at least $130 million to Deutsche Bank Trust Company Americas.

The German bank is one of the few major lenders that has lent large amounts to Trump in the past decade. A string of bankruptcies at his hotel and casino businesses during the 1990s made most of Wall Street wary of extending him credit.

Trump got a $106 million loan from Deutsche Bank in 2011 to buy Doral, the golf resort in Miami, according to property filings with the local land register. The Doral loans mature in 2023, his electoral filings show.

Separately, Deutsche Bank has lent Trump up to $170 million for the Old Post Office, a historic Washington property where he has opened a hotel.

The bank also gave his Trump Int’l Hotel and Tower, Chicago, a loan of up to $640 million, according to a 2012 property filing.

US House Democrats have argued that US federal laws protecting banking customers’ confidentiality do not apply to requests from Congress.

In January, Deutsche Bank agreed to pay $630 million in fines for organising $10 billion in sham trades that could have been used to launder money out of Russia.

The subpoena was earlier reported by German daily Handelsblatt.

Manchester derby ‘most important game in the world’