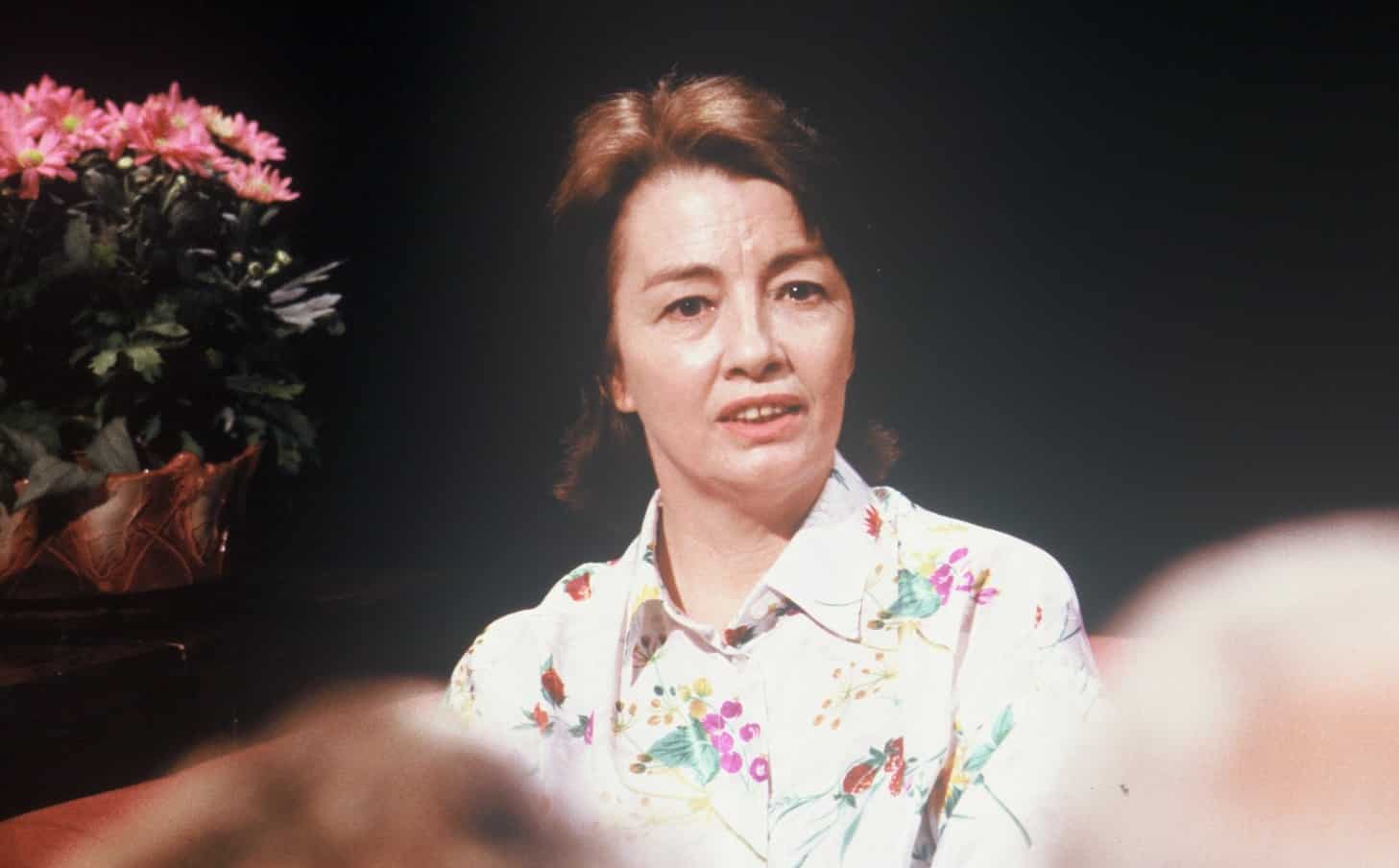 Christine Keeler, the model and dancer whose liaisons with a British minister and a Soviet diplomat at the height of the Cold War shocked Britain and embroiled the government in a notorious political sex scandal, has died aged 75.

Keeler’s relationship with married Minister of War John Profumo, whom she met, aged 19, while swimming naked at the grand Buckinghamshire estate of his colleague William Astor, shocked socially conservative Britain in the early 1960s.

Front-page revelations that she was also having an affair with a Soviet naval attache, Yevgeny Ivanov, titillated the public and shone a light on the social and sexual mores of Britain’s secretive ruling establishment.

Profumo was forced to resign after lying to parliament about their relationship.

The political and diplomatic firestorm helped bring down the Conservative government of Prime Minister Harold Macmillan and the 1963 “Profumo affair” is still seen as a watershed moment that changed British attitudes to sex and class.

Keeler’s son, Seymour Platt, told The Guardian newspaper she had died on Tuesday night after suffering for months from a form of lung disease. She had led a humble lifestyle after the scandal but never escaped the notoriety it brought her.

“There was a lot of good around Chris’s rather tragic life, because there was a family around her that loved her,” Platt was quoted as saying. “I think what happened to her back in the day was quite damaging.”

The black-and-white photograph of a naked Keeler sitting astride an Arne Jacobsen chair remains the defining image of the lurid scandal that has been retold several times on screen and stage, including as a musical.

It even added an expression to the British lexicon.

At the trial of Stephen Ward, the man who brought Keeler and Profumo together, a fellow showgirl was told that another establishment figure denied having sex with her.

“Well, he would, wouldn’t he?,” responded Mandy Rice-Davies.

In later life, Keeler had regrets about how the scandal unfolded and said she had been a victim.

“I wish, that at that time, I had been older so that I would have been able to have answered or spoke up for myself and Stephen but I was only a young girl,” she said.