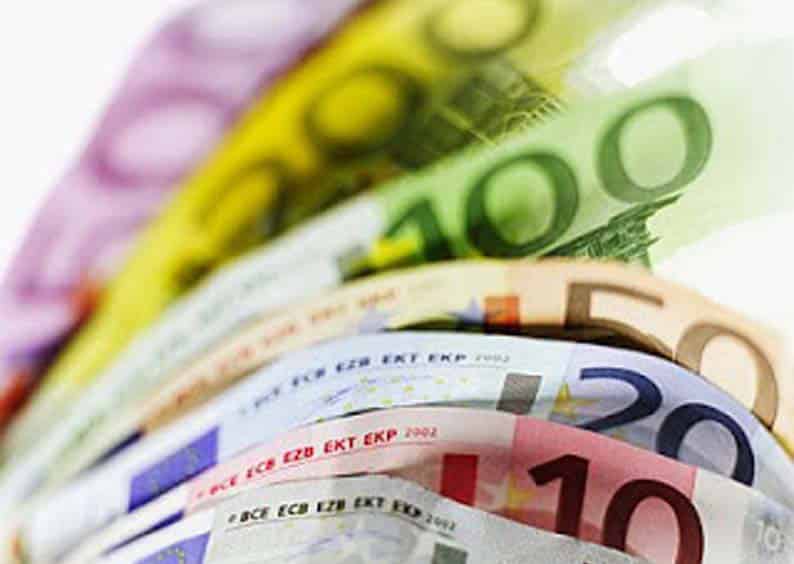 Cyprus needs to get back to reforming its economy in order to consolidate economic growth in the long run and safeguard the sustainability of public finances, the European Commission said.

“The economic recovery in Cyprus has gathered further strength, but sustaining growth over the medium term will require renewed reform momentum, continued fiscal discipline and acceleration in the resolution of non-performing loans,” the Commission said in its third post-programme surveillance report on its website.

While the better than expected economic performance has helped improve public finances in 2017, the island faces risks from its high public debt which stood at 107.1 per cent of economic output last year. it said.

Early debt repayments to the Central Bank of Cyprus and the International Monetary Fund this year have helped reduce goverment debt to below 99 per cent of economic output.

The Commission warned the government should seek to overhaul the civil service payroll, after the failed attempt to do so a year ago, and introduce safety valves against cost overruns in the national healthcare scheme, adopted in June, which could otherwise have an “uncertain” fiscal impact.

The European Commission also advised the government to use future fiscal surpluses to further accelerate the reduction of public debt and to increase investment in projects enhancing productivity and so improve the economy’s potential in the long run.

“The authorities and other stakeholders should also make material progress in other essential areas, including the privatisation of major state-owned enterprises, the reform of the electricity market, the creation of the sovereign wealth fund and the reform of the title deeds issuance and transfer system,” it said. “A more determined implementation of the action plan for growth would bring significant long-term benefits as it would improve the business environment and facilitate investment.”

It also warned against the government’s intention to compensate provided funds for losses suffered in the 2013 banking crisis, which for bank workers’ union Etyk is still not enough.

“Despite its expected limited fiscal impact, the government’s decision to compensate members of provident funds for the 2013 bail-in losses creates a precedent for other groups to make similar claims, therefore creating additional medium and long term fiscal risks,” the European Commission said reflecting similar scepticism expressed by the Fiscal Council.

The non-performing loans (NPL) in the Cypriot banking system which entered a gradual declining trend in the past two years continue to remain “the key vulnerability of the Cypriot economy”, the Commission said.

“The recent increases in provisioning for NPLs, while welcome, have exerted further pressure on profitability in a low interest rate environment.”

As banks are shifting their attention to the more challenging task of restructuring retail loans and tackling strategic defaulters, authorities should make the insolvency and foreclosure framework, modernised to some extent as part of Cyprus’s bailout programme three years ago, more efficient, the Commission said.

Relations with Israel ‘stronger than ever’, president says (Updated)