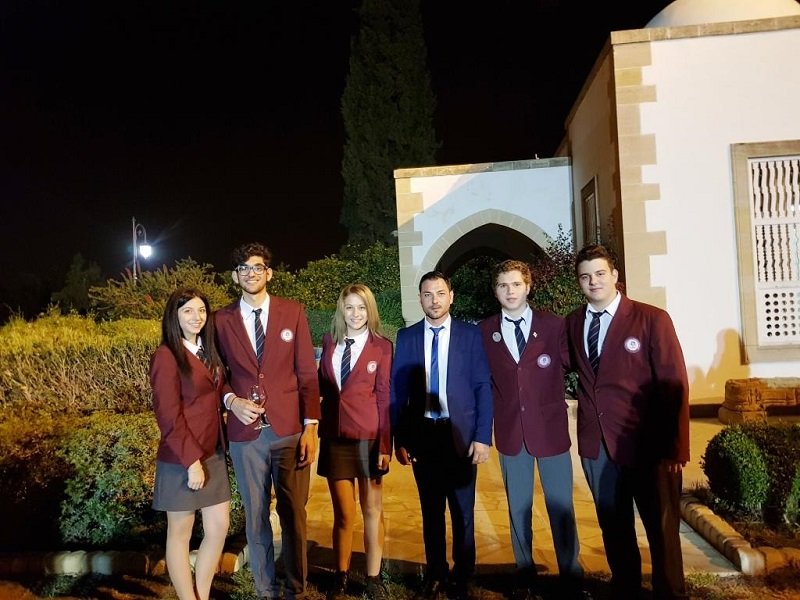 They participated in an informal meeting of the Council of Ministers

Pupils of The International School of Paphos (ISOP) attended an informal meeting of the Council of Ministers, where they had the opportunity to ask questions and submit their views to the Ministers and the President of the Republic of Cyprus, Mr Nicos Anastasiades.

The ISOP students were also informed by the President of the Republic about key actions being taken by the government as regards the education system, recycling and other such important matters.

The Council of Ministers informal meeting was attended by pupils Demetris Meris, Andreas Spontas, Pericles Demosthenous, Eleni Polykarpou and Katerina Polykarpou, who were accompanied by their professor, Mr Marinos Stylianou.