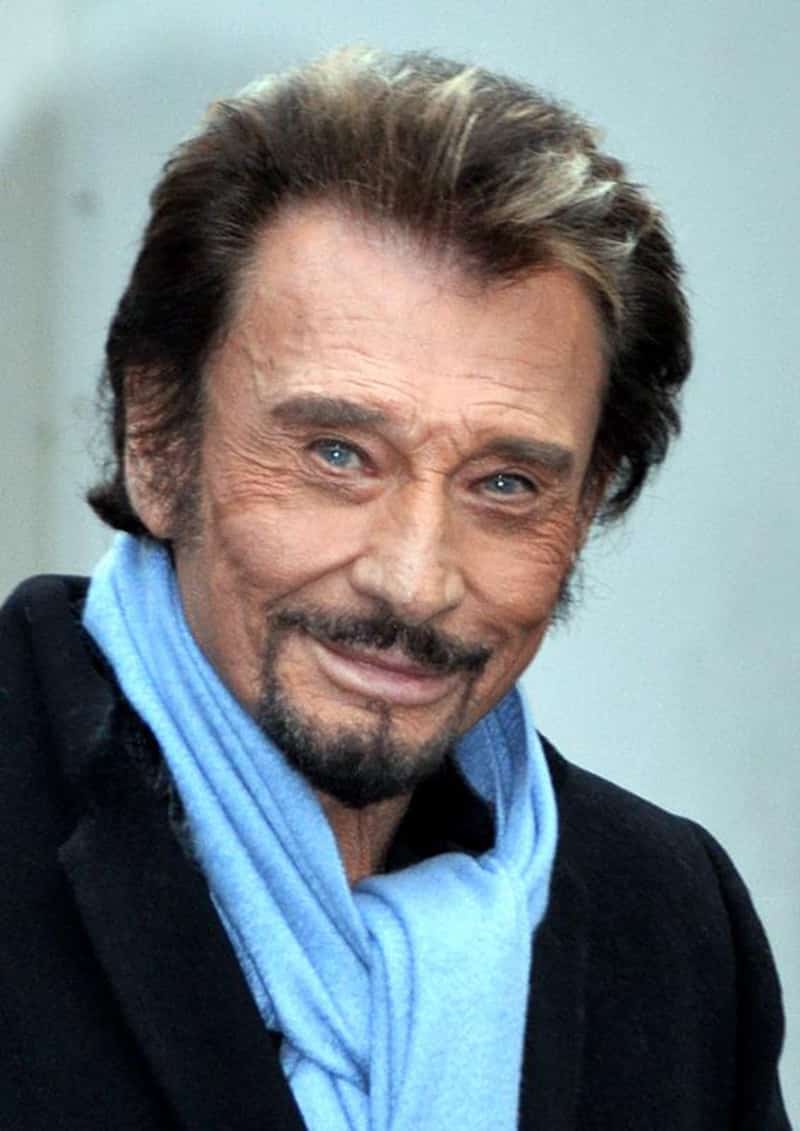 The legendary singer, known as the French Elvis Presley, has passed away following a battle with lung cancer, and Celine Dion has led tributes to the late rock star.

She tweeted: “I’m very sad to hear the news that Johnny Hallyday passed away. He was a giant in show business…a true icon! My thoughts go out to his family, his loved ones, and to the millions of fans who adored him for many decades.He will be sadly missed, but never forgotten.- Céline xx.”

She said: “Johnny Hallyday has left us. I write these words without believing them. But yet, it’s true. My man is no longer with us.

“He left us tonight as he lived his whole life, with courage and dignity.”

French President Emmanuel Macron paid tribute to the late rock icon, saying: “He brought a part of America into our national pantheon.”

Johnny – whose real name was Jean-Philippe Smet – was diagnosed with lung cancer in March.

There were concerns for the ‘Je te promets’ star in 2009 when he was admitted to hospital due to complications following a hernia operation and he was put in an artificial coma.

Former French President Nicolas Sarkozy said at the time: “For each of us, he means something personal. Memories, happy moments, songs and music.”

Johnny lived in London during part of his youth and developed friendships with stars including Sir Mick Jagger and Rod Stewart over the years.

He once said: “I was very good friends with Jimi Hendrix, I knew Mick Jagger, John Lennon. Rod Stewart is a friend. We’d all record in the different studios and meet for tea.”

He sold more than 100 million albums during his 50-year career and was married five times, including twice to the same woman.

Johnny and Bulgarian-French singer Sylvie Vartan were considered a “golden couple” during their 15-year marriage from 1965 to 1980 but afterwards he tied the knot to Elisabeth Etienne in 1981.

However, that was short lived and they split after just two months and two days.

He married his third wife Adeline Blondieau in 1990 for two years but they divorced in 1992, and the ‘L’Envie’ hitmaker re-married her in 1995 but split again.

Johnny went on to tie the knot with Laeticia in 1996 and was married to her until his death this week.

The couple adopted daughters, Jade, 13, and nine-year-old Joy, from Vietnam, and he had two other children, Dave, 51, a singer from his marriage to Sylvie, and Laura Smet, 34, whom he had with his ex, French actress Nathalie Baye.

He tweeted: “Farewell Dear @JohnnySjh. Your friendship, sweetness and support are imprinted in my heart. It is an honor to have known you and to have spent time with you and your beautiful family. Your soul is pure Rock and Roll. Repose en paix.”

The feel of a coastal landscape becomes art

Women get mixed messages about sexuality after childbirth