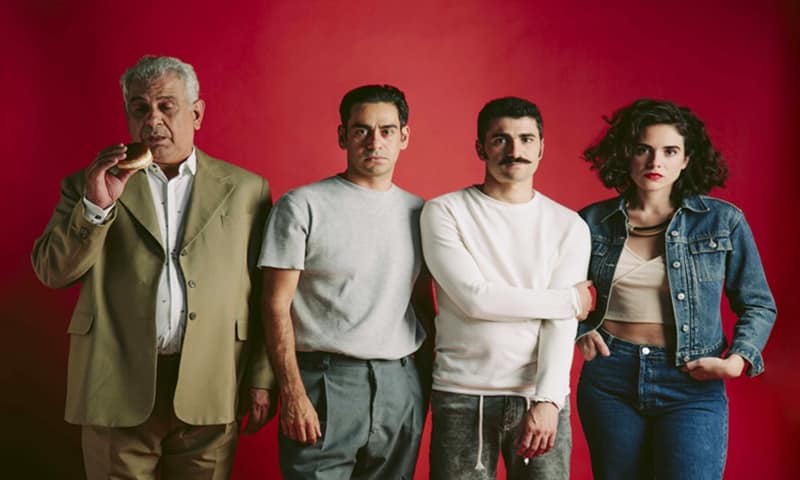 The municipal council of Sotira in the Famagusta district on Tuesday announced they would not allow the staging on Wednesday by the state theatre organisation Thoc of a play on the story of a gay couple.

The play, Cock, by Mike Bartlett, was to be staged at the Sotira municipal theatre.

In an announcement after an extraordinary meeting, the municipal council said they unanimously agreed that the show was to be cancelled “to preserve order and normality within the municipality and to avoid any unpleasant incidents”.

It also said that it would on Wednesday inform Thoc of its decision and issue a detailed announcement.

The municipal council decision reportedly comes after strong reactions by residents of Sotira.

The director of the play, Kostas Silvestros, expressed his regret that the play will not be allowed to be staged.

Such behaviour, he said on Facebook, encourage “hatred, fear and certainly help no society get ahead”.

Cock, he said, has been successfully staged in Cyprus over the past two months and was well received by the audience. The play has also been staged with success in the UK, Greece, Australia, Spain and the Philippines, he said.

“I am sorry that a part of our country did not even accept to watch our play before judging it,” Silvestros said.

He added that their goal was not to upset anyone or present anything provocative or vulgar.

“All we wanted to do and still want to do is talk about love. I am sorry that you did not allow us to do so,” Silvestros said.

Cock is about sexual orientation and choices. It tells the story of a man who, after he breaks up with his boyfriend, falls in love with a woman and the efforts of his ex to win him back.