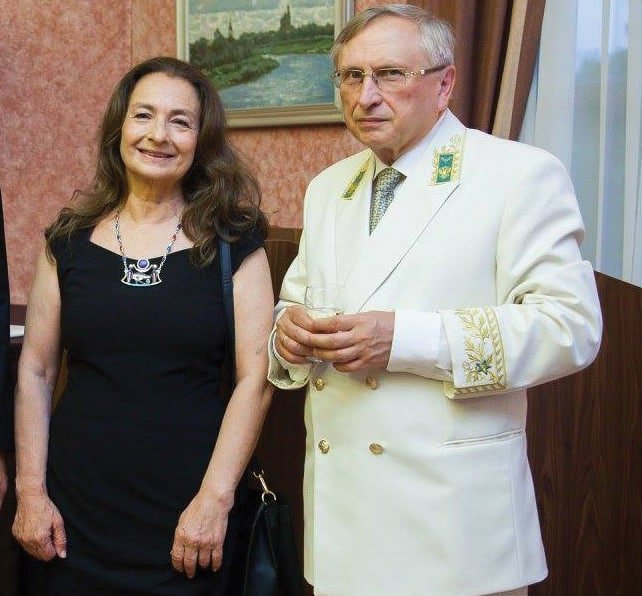 Loizidou was suspended pending an investigation after her leaked emails suggested she may have been overly helpful to Moscow in extradition cases of Russian nationals.

According to a report in daily Politis, Loizidou – formerly tasked with handling extradition requests – appeared eager to satisfy her Russian counterparts’ demand that Konovalova is extradited, even though she was technically an asylum seeker.

Konovalova ran a subsidiary of the Yukos Group, a global energy behemoth owned by Mikhail Khodorkovskiy who has been one of the most vocal critics of Russian President Vladimir Putin.

She fled Russia in 2006 for fear of persecution.

Konovalova arrived in Cyprus in 2007 and was initially arrested in 2010 following an extradition request from the Russian prosecutor’s office.

The extradition request was rejected by a court and the Legal Service filed an appeal.

Konovalova applied for asylum in 2011, first in Cyprus and then in Germany, on grounds of being persecuted for her political beliefs.

Then interior minister Neoclis Sylikiotis reportedly pondered deferring to Germany’s examination of Konovalova’s request for asylum, prompting Loizidou’s apparent nervousness as this would preclude her from influencing the decision to extradite.

“I have expressed the concern [to the ministry of interior] that if Germany grants her political asylum, then we would NOT be able to extradite her to you, even if we win the appeal,” she wrote to various recipients.

In 2015, the Legal Service won the appeal it had filed with the Supreme Court over Konovalova’s extradition.

She also emailed Immigration Service chief Annie Shakalli and her daughter Leto Kariolou to inform them that “my boss and other colleagues congratulated me”.

“There is the issue of her asylum application which should pose no problem but I don’t know how the government will deal with it,” she wrote.

Following some deliberation, the Asylum Service rejected Konovalova’s request for, resulting in her extradition in November 2015.

“Konovalova is, at long last, on her way to the airport to be handed over to your police to be extradited to the Russian Federation,” she wrote in another email to Russian prosecutors, one of whom replied, “YOU ARE THE BEST!!!”

Loizidou returned the compliment, replying that “actually, you are the one who motivated me to fight your cases and gave me all the evidence we used in court”.

“An excellent, dedicated and loyal Russian prosecutor and my best friend,” Loizidou told her counterpart.