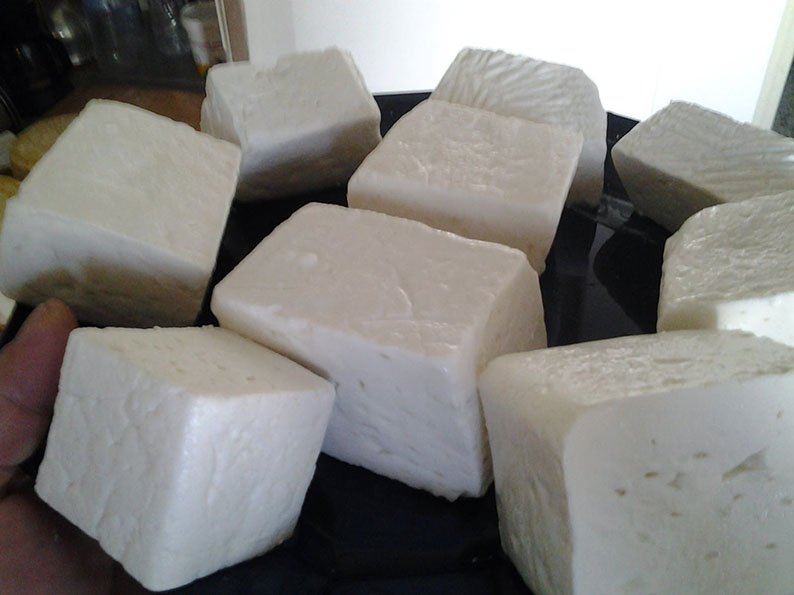 The state technical university (Tepak) is collaborating with two municipalities and a private company to find out all about a largely forgotten local cheese called Halitzia.

The project, which aims at receiving an application for either a Protected Designation of Origin (PDO) or a Protected Geographical Indication (PGI) certification, is just beginning, Fotis Papadimas, assistant professor at Tepak’s dairy science and technology department, said on Wednesday.

“The technical part which is what the university investigates might be ready in a few months but when everything has been put together it will be sent to the ministry which is going to form a committee. They will look at it and maybe ask for clarifications and more analysis might be needed,” he said.

“Then another committee will decide if the information is complete and it will be published in the government gazette for three months to give people who don’t agree time to have their say.”

Knowledge about the cheese, which was originally made in Tillyria in the Pyrgos region and Tsakkistra in Nicosia, has been handed down verbally through the generations but much more is needed for an application.

The university’s part is to determine the technical specifications, while the private company and the communities are looking into finding out more about the history of the cheese. It isn’t yet known for how long it has been produced and how its production has changed over time.

Tepak has started researching properties such as taste, aroma, texture and flavour, the chemical components which include the amount of fat, proteins and moisture and is currently doing microbiological studies, for example testing for the presence of lactic acid.

“Very little is known about the cheese and its varieties,” Papadimas said. “It has been produced on a small scale and we are experimenting with samples which have different amounts of salt for example. It is not known whether it is better to mature it for 40 days or 60 days.”

What is known is that the milk used to produce Halitzia can be from goats, sheep or be a mixture of both.

Accounts mention it was traditionally made between May and June but it is now also produced in October to December when the milk is considered to be of good quality due to an abundance of food for goats and sheep.

According to Papadimas the cheese’s name is derived from Halijia, meaning gravel or small stone, as the finished product resembles a small stone.

The white cheese matures for at least 40 days in whey-brine. It has a sour, moderately salty taste and is slightly crumbly with holes.

Our View: Small step towards gas pipeline but a long way to go