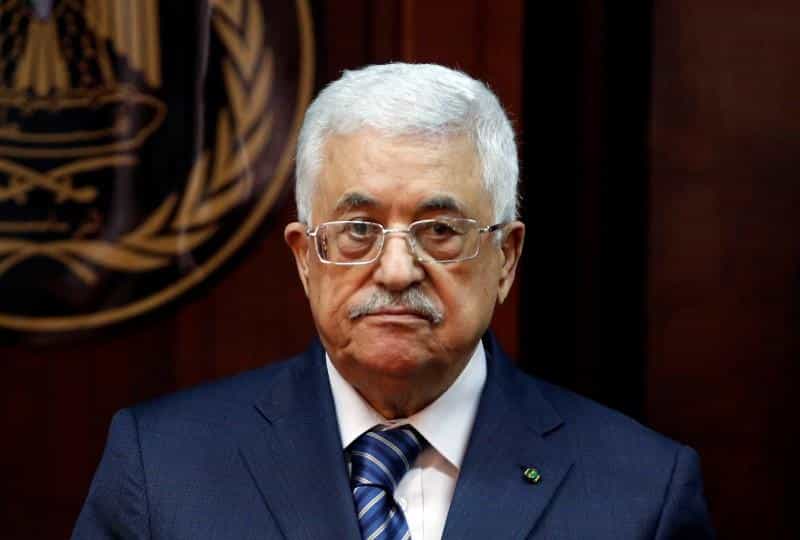 Palestinian President Mahmoud Abbas on Monday intensified efforts to rally Middle Eastern countries against US recognition of Jerusalem as Israel’s capital, setting up talks with Arab leaders beginning in Cairo.

Abbas will meet President Abdel Fattah al-Sisi of Egypt, which has been a key broker in past peace talks with Israel and between fighting Palestinian factions, before heading for Istanbul to give a speech, his office said.

World powers have warned the US move will impede peace efforts in the decades-long Israeli-Palestinian conflict as anger spreads across the region.

Abbas will not meet Mike Pence during the US Vice President’s visit to the region later this month, Palestinian Foreign Minister Riyad al-Maliki said on Saturday.

Abbas is expected to make a statement after his meeting with Sisi, the Palestinian embassy in Cairo said, without giving details.

Egypt, along with Jordan a key US ally in the region which has helped broker past peace deals and has good relations with Israel, has said the Jerusalem move undermines efforts to end the conflict.

It has also brokered reconciliation deals between Abbas‘s Fatah party and Gaza-based Islamist group Hamas, which called for a new uprising against Israel last week.

The planned handover of control of Gaza to the Fatah-dominated Palestinian Authority under the latest deal hit another delay on Sunday over “obstacles”, a Hamas spokesman said, without elaborating.

Israel launched fresh air strikes in Gaza on Saturday in response to rocket fire from the enclave, where it fought a war in 2014 which killed more than 2,000 people, most of them civilians.

Jane Fonda raised $1.3 million for charity for her birthday