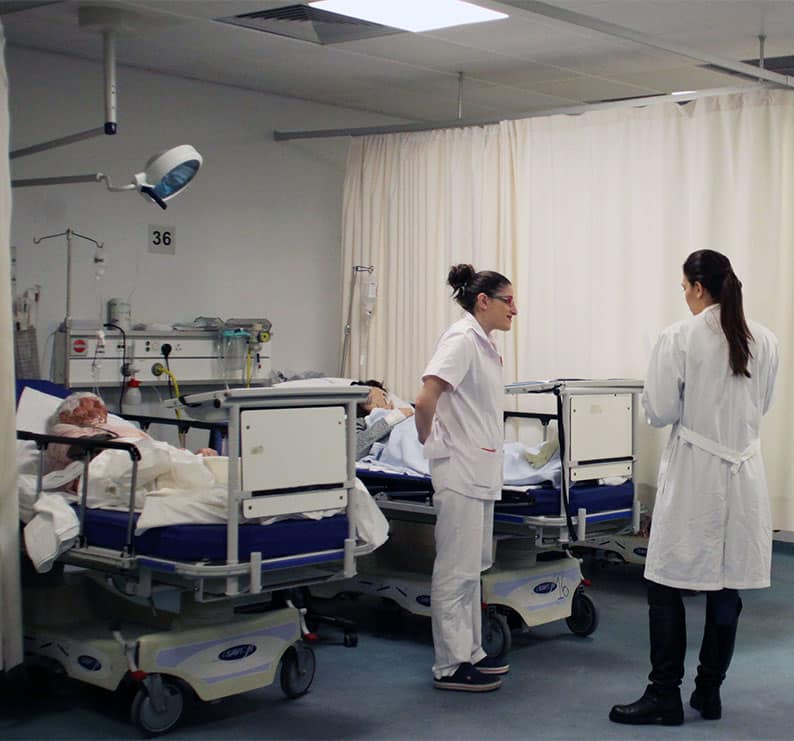 The quality of patient care in Cyprus has improved over the past two years, general secretary of the health ministry Christina Yiannaki said on Monday, as waiting lists have shortened and better services are available.

In a press conference giving an overview of the measures undertaken by the ministry, Yiannaki highlighted two programmes which were introduced in 2016 and 2017.

They are the purchase of services from the private sector as well as surgeries and patient examinations in state hospitals outside of official working hours.

In 2016, a total of 242 doctors, private facilities and diagnostic centres participated in the programmes for which 11,510 procedures and patient examinations took place.

There were 271 patients examined outside normal working hours and 11,239 examined in the private sector with the ministry undertaking the cost in a bid to reduce waiting lists.

“The entire programme was implemented with transparent procedures and proper paperwork for every procedure and/or examination,” Yiannaki said.

Meanwhile in 2017, there were 274 doctors, private facilities, diagnostic centres participating as well as 55 private ophthalmologists.

The programmes are expected to be renewed for next year, Yiannaki said.

The ministry is also examining the possibility of widening the scope of the services to include non-surgical procedures, Yiannaki added.

Commenting on changes in the health sector over the past three years, Yiannaki said there is now the use of an S2 form which allows patients to seek healthcare in other EU countries, she added.

In total, 3,270 patients were sent abroad since 2015, most frequently for pet scans that Cyprus does not have the facilities to offer, transplants and specialised pediatric cases the under-secretary said.

There were 76 instances of patients sent abroad with the use of an air ambulance.