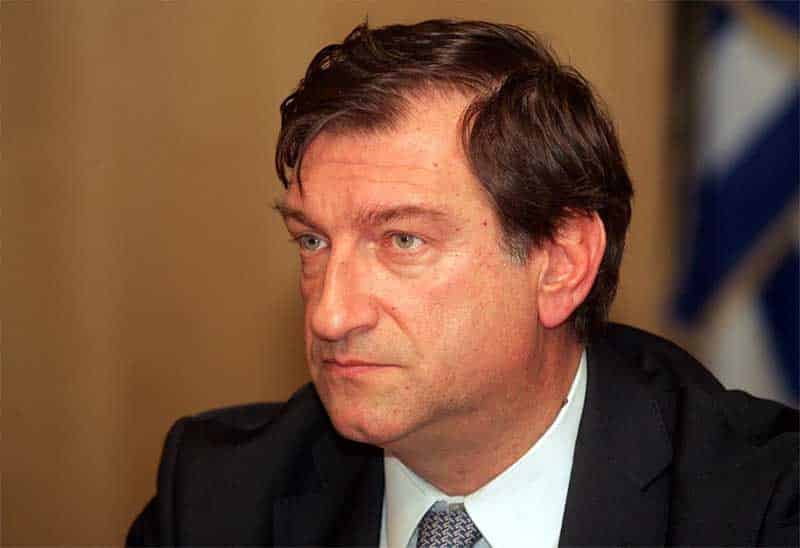 According to the Open University, the decision is a decisive step to ensuring the autonomy of the institution.

Katsikas recently worked as a Professor at the Norwegian University of Science and Technology. From 2011 to 2012 he was a member of the Committee for Information and Communication Technologies of the Greek government. He also served as President of the National Education Council of Greece from 2013 until 2015 and President of the Council of University Education of Greece from 2013 until 2014.