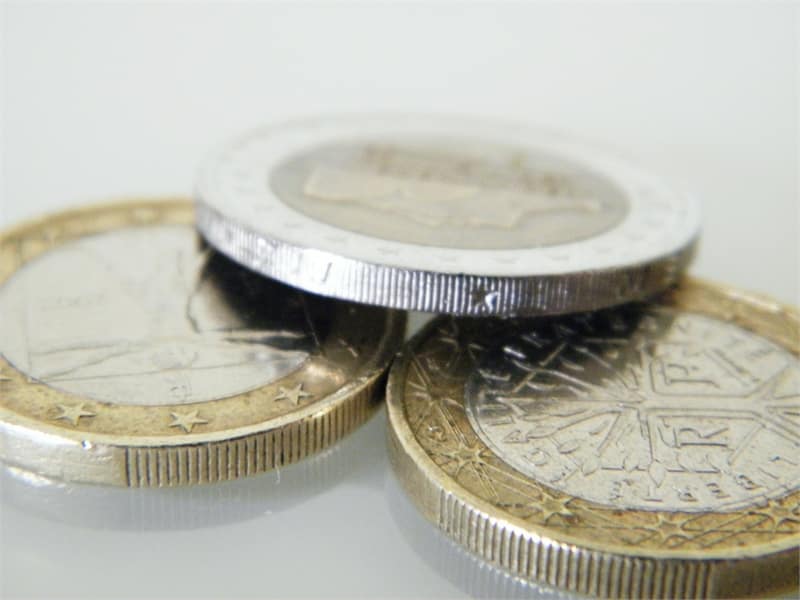 Instead of focusing on how to re-launch reform efforts to protect the recovery of the economy and financial sector, Cypriot politicians make election promises to voters that may seriously undermine economic and financial stability, an has economist said. 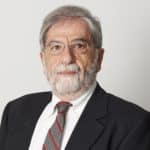 Marios Clerides, who chairs the Cyprus Economic Society, said some of the promises given by politicians appear to ignore the fact that Cyprus experienced an unprecedented fiscal and banking crisis in which the second largest bank went down and depositors at Bank of Cyprus, the island’s largest, contributed to its recapitalisation with almost half of their uninsured deposits.

“They are promising things to voters that have an impact on the capital adequacy of banks without telling anyone who is going to shoulder it,” Clerides, who was chief executive officer at the state-owned Cyprus Cooperative Bank until 2015, said in a telephone interview.

“When you publicly promise such things, who is ever going to invest money in the recapitalisation of your banks?”

The promises politicians make range from a write-down of debt owed to banks and relief to guarantors of their obligations – as in the case of spots run by the campaign of Diko chairman Nicolas Papadopoulos, one of the main contenders in next month’s presidential elections – to the rejection of banks efforts to auction foreclosed properties.

Clerides’ comments come as the Co-op, which received almost €1.7bn in taxpayers’ money in 2014 and 2015 in the form of capital injections, started preliminary discussions with potential strategic and institutional investors.

The bank is obliged to gradually reduce the government stake of over 99 per cent to 25 per cent or below with successive capital increases after getting listed on the Cyprus Stock Exchange (CSE). The first capital increase is scheduled for summer 2018.

The two other major lenders, Bank of Cyprus and Hellenic Bank, are expected to post losses this year mainly on increased expectations of further loan losses.

The head of the Central Bank of Cyprus’ supervision department Yiangos Demetriou told lawmakers in August that unless the Cyprus Cooperative Bank, the second largest Cypriot bank, is allowed to reduce its delinquent loan portfolio of 58 per cent of the total, it could go out of business.

“If the Co-op went down, the panic it would cause could potentially threaten other banks,” Clerides said.

He also took aim at promises made by politicians across the spectrum to compensate victims of the banking crisis, including depositors, bondholders, and even shareholders, as per recent proposal submitted by Disy and the Citizens’ Alliance.

In response, the government decided to make available €25m and other assets for this purpose, which other parties considered insufficient, threatening to reject the proposal in parliament.

The European Commission advised Cyprus in its December post-programme surveillance report to renew the reform momentum to consolidate economic growth in the long run, continue with fiscal discipline to reduce public debt, and to reduce the mountain of non-performing loans totalling around €22bn to protect financial stability.

The chairman of Bank of Cyprus, Joseph Ackermann, who was commenting at an event in Nicosia on Monday, warned against complacency and encouraged the government to maintain fiscal discipline and resume reforms to bolster the economy’s competitiveness.

“A lot has been achieved thanks to the Cypriot people’s sacrifices and the consequent implementation of appropriate policies, aided by external factors,” the former Deutsche Bank executive said according to the Cyprus News Agency.

According to Clerides, what has so far been achieved is threatened by Cypriot society’s lack of understanding of “how a budget works”.

“We believe that there is money for everything,” he said, adding that promises given ahead of the elections “create contingent liabilities” in the future.