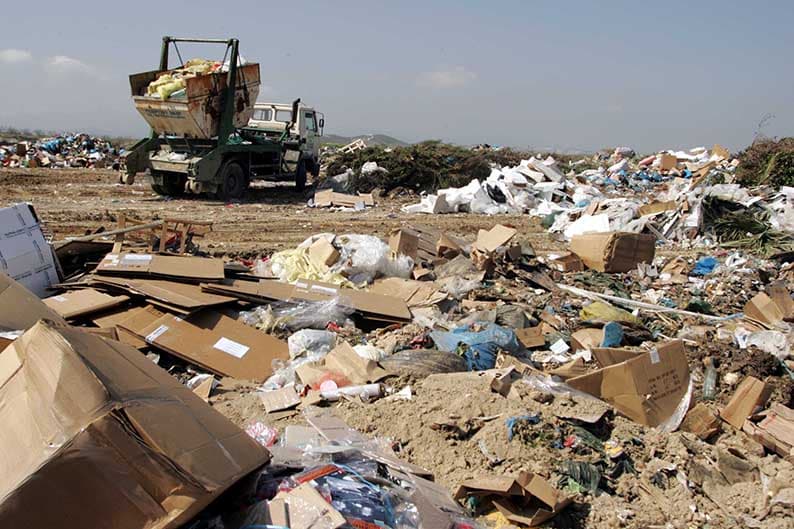 An audit office report on the department of the environment has been highly critical of its handling of Natura 2000 areas and landfills and listed a host of other violations.

The office reported weaknesses, non-compliance with warnings from the European Commission and unsatisfactory measures in removing irregularities.

“It is noted that out of the 40 Natura 2000 regions which have been identified as Sites of Community Importance (SCI) only 29 have been declared as Special Management Zones (SMZ), while for six SCI’s the completion of their SMZ process is still pending despite the fact that the period of six years from the date of them joining the regions has expired. Also, to date, nature management and nature conservation regulations have been issued for only four of the 29 areas declared as SMZs,” the study noted.

The report also found that measures for the protection of the Polis Gialia beach, part of the Natura 2000 area, were not effective causing problems for turtles nesting on the beach. Incidents which disturb the turtles are likely to increase with more development projects in the area, the report said.

The department was warned it should also promptly react to important notices about violations sent by the European Commission to Cyprus, two of which date back to 2010 and 2011. They concern the non-implementation of directive 92/43/EEC on the conservation of natural habitats and wild fauna. One is about the environmental impact of the Oreites wind farm which is in the Natura 2000 area of Paphos and the other about the development of a project which includes golf courses and villas in the Polis Gialia region.

On the subject of landfills, the department was told that all such facilities still operating should be closed following Cyprus’ conviction by the Court of Justice of the European Union for breaching its obligations under Article 14 of Directive 99/31/EC on landfill waste.

The audit office was also critical of a lack of co-ordination between departments – the department of the environment, fisheries and marine research, forestry and the Paphos district office – which is reportedly affecting endangered species at Asprokremmos beach, another nature conservation zone of high importance.

The audit office also discovered the illegal operation of a tyre waste management site prior to its being granted a licence and a camping site in the Hersonissos Akamas area which is up and running before a management plan was finalised.

It also criticised the Vassilikos cement factory for not managing all its waste despite being paid fees to do so. Quantities of waste are erroneously being reported to the EU as having been managed but instead is stored at the factory where it poses a fire risk.

This, the report concluded, has given one owner the opportunity to apply for the separation of 339 plots, which is currently subject to an environmental impact assessment study.

The findings of the auditor office’s report together with suggestions were handed over to the environment department.