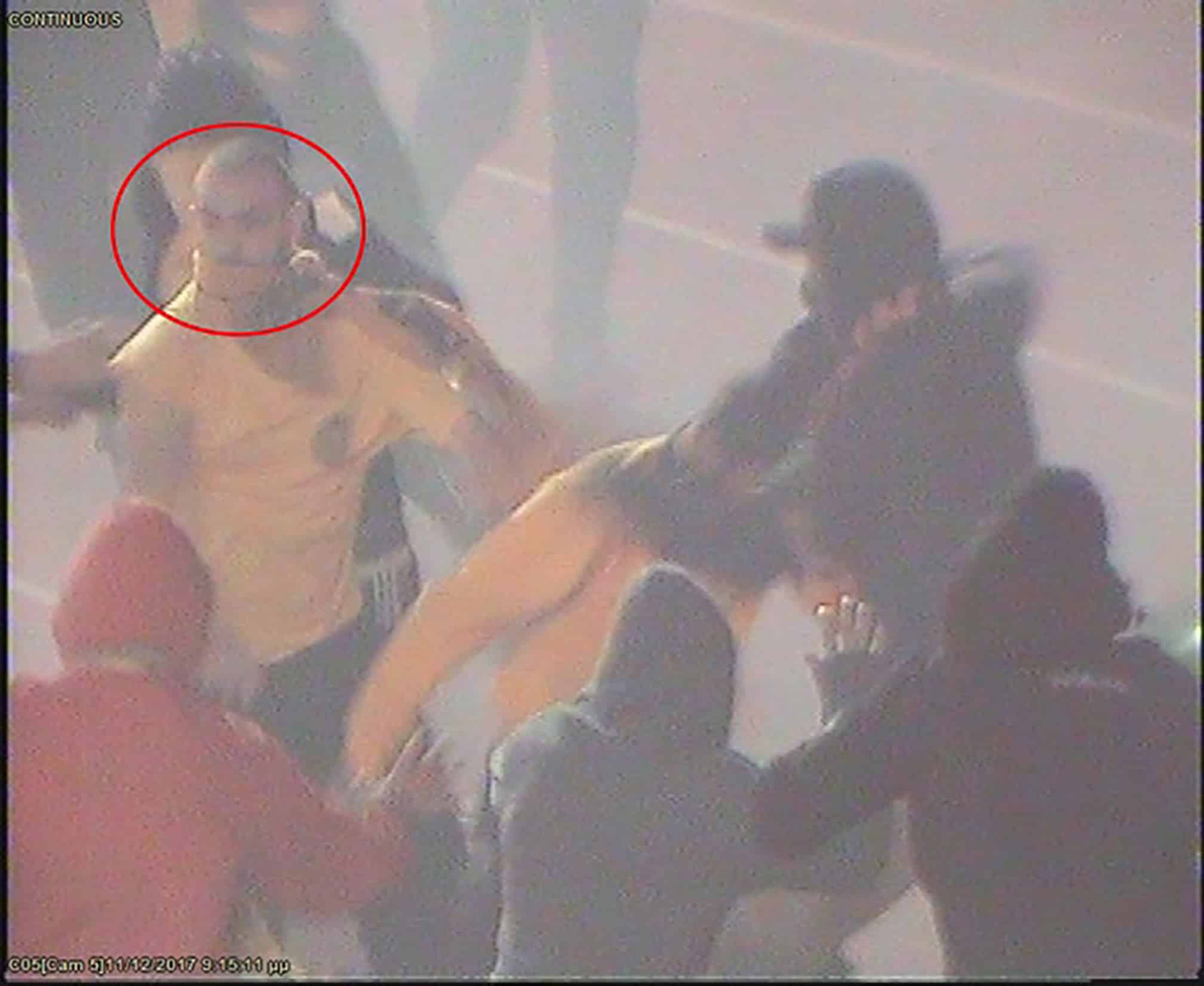 The chairman of the island’s sports organisation (KOA) said on Wednesday a football fixture marred by crowd trouble should not have gone ahead because the stadium’s head of security knew, after seeing it on CCTV footage, that dangerous objects like flares and firecrackers had been smuggled through in an astonishingly efficient manner.

Kleanthis Georgiades’ comments came as security video footage emerged showing fans inside the Tsirion stadium in Limassol on Monday night lowering ropes for their cohorts outside to tie bags and rucksacks filled with flares, firecrackers and possibly other objects, which were then lifted swiftly inside.

“It is so organised it reminds you of gangsters,” Georgiades told Super Sport FM. “You’ll be surprised how organised they are.”

The KOA chief said the head of security of the stadium, who is not a police officer, should have called off the game after seeing the footage.

“We are trying to find the way but I will report any head of security who starts a game under these circumstances because they are dangerous.”

The quality of the footage was not so good to enable the authorities to identify the fans who smuggled the dangerous objects into the AEL Apoel game, which had to be interrupted twice due to fan violence.

Georgiades said cameras will be replaced by high definition ones but even if the fans could not be recognised, the game should have been called off.

He said fundamental changes must take place for violence to be stamped out.

“If they are not made then it serves us right. It is our national sport to kick the can down the road,” he said.

Georgiades said the use of heads of security and stewards will be reviewed.

“Those who cannot do the job will not continue,” he said.

Trouble at the first division fixture kicked off in the 39th minute when Apoel fans, who occupied the west stand, hurled a firecracker which injured a 14-year-old ball boy who fell to the ground looking injured.

He was rushed to hospital where preliminary examinations did not find anything. The boy was referred to an ear, nose and throat specialist for further tests.

The game was interrupted for around 20 minutes, but when it restarted, AEL fans started throwing flares and other objects and then clashed with Apoel supporters on the track behind the south goal.

Riot police intervened to disperse the fighting fans, as match officials and players headed for the dressing rooms for the second time.

Mashias decided after around an hour to go on with the fixture whose remaining 45 minutes were played before empty stands after the majority of fans departed thinking the match had been finally abandoned.

Police arrested a 17-year-old from Nicosia for possession of a knife and rioting.

They also published the photos of seven people wanted in connection with the trouble http://www.cypruspolicenews.com/ArticleSideGallery/ArticleId=9908

The suspect was charged and released to face court on January 10.

Until then, he was banned from attending Apoel games and must report to Lakatamia police station during the match.

Justice Minister Ionas Nicolaou reiterated his call for a fan card to be implemented to do away with the anonymity afforded to the mob.

The card is currently caught up in the slow public tenders’ procedures and could take years to be enforced, he said, adding that he had warned of this but the football association and the sports organisation said they could not assume its application.

The fan is opposed by fan organisations and by main opposition party Akel.