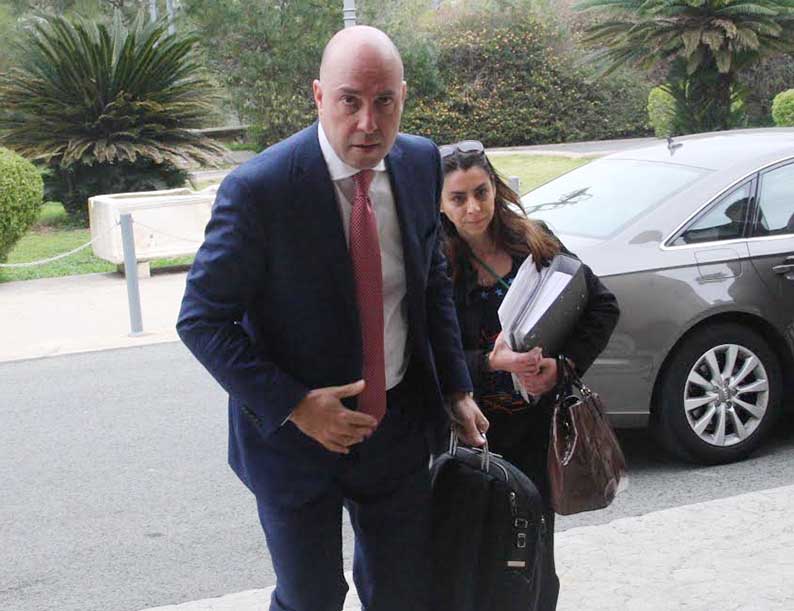 The Cabinet on Tuesday approved the appointment of the eight-member board of the newly-established organisation of state health services (Okyy) which will be chaired by Sir David Nicholson, former Chief Executive of NHS England.

Okyy will be tasked with the management, control, supervision and development of public hospitals and primary health care centres.

According to Health Minister Giorgos Pamboridis, the main responsibilities of the Board of Directors are to oversee the operation of all public hospitals and centres of primary health care as well as the implementation of administrative and financial autonomy in public hospitals.

Hospital autonomy is the first step toward the implementation of the National Health Scheme (Gesy).
The bill creating an organisation that will oversee the autonomous state hospitals, along with another harmonising the original Gesy law with European Union requirements, plus a set of ordinances regulating labour issues and contribution rates, were unanimously passed by the House plenum last June, paving the way for the overhaul of the public health system. In March 2019 contributions of taxpayers to Gesy will begin, while in June of the same year, outpatient care is to kick in. Gesy will be in full swing by July 1, 2020.

The approval by the cabinet of the Board of Directors, Pamboridis said, proved the government’s seriousness and commitment to finding the most suitable executives for the job.

The board, which will serve a five-year term will be chaired by Nicholson KCB, CBE, and its members will be businessmen Anastasios David and Nikolas Shiacolas, Professor David Anthony Haslam, Chartered Accountant Marios Klitou and Dr Peter Martin Dawson. The permanent secretaries of the health and finance ministries will be ex officio board members.

Nicholson, Pamboridis said, is “one of the most important and internationally recognised managers on health-related issues”. Professor David Haslam is the chair of the National Institute for Health and Care Excellence and Dr Peter Dawson is the clinical director of the Royal Marsden NHS Foundation Trust, both in the UK.

The board will assume duties as of January 1, when it will begin procedures to man Okyy and hire the managing teams of each state hospital. As of that date, Pamboridis said, the operation of state hospitals and health centres and the services they offer will be fully under the Okyy board.

Hospital autonomy, Pamboridis said, is most probably the most important part of the public health sector reform, as it will focus on solving all the problems faced today by state hospitals and will “allow persons with relevant experience in the management of public health services […] to do their job without any interventions by people who know nothing about the subject”.

Okyy will not affect the role of the Health Insurance Organisation, Pamporidis said, as the two agencies are not related to each other.

“This agency will replace the health ministry in the process of providing health services,” Pamboridis, said.

US Congress poised to approve biggest tax overhaul in 30 years