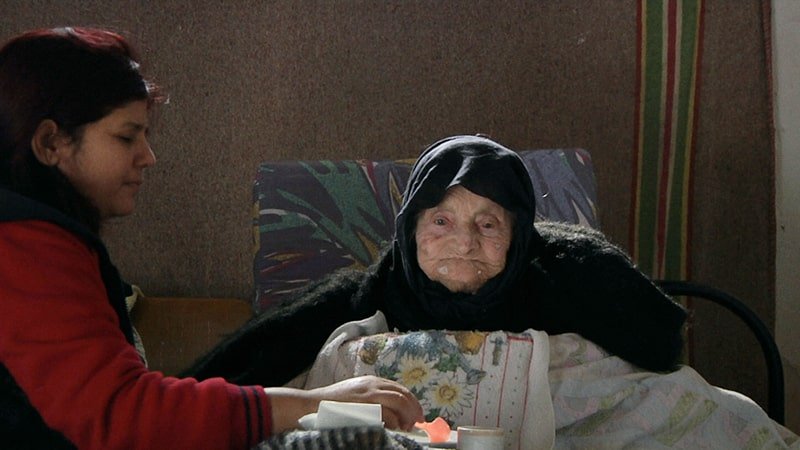 To celebrate the official Short Film Day, which is celebrated each year on December 21, the winning films of the International Short Film Festival of Cyprus will be screened in Nicosia on Thursday – which just happens to be the shortest day of the year.

Short Film Day (Le jour le plus Court) was created in France in 2002. On this day the diversity of short films is highlighted in free screenings, which take place in a number of countries. On our island, the day will be celebrated at the Market of the Old Town of Nicosia at 8pm when the winning short films from the three sections of the festival – which took place in October – will be screened as part of the Pop Up Festival 2017.

From the International Competition Section the following wining films will be shown: When you Hear the Bells by Chabname Zariab, Seeds by Philippa Ndisi-Herrmann, Hunger by Kenneth Karlstad, Kaputt by Volker Schlecht and Alexander Lahn, State of Emergency Motherfucker by Sebastien Petretti, All of Us by Katja Benrath and A Gentle Night by Qui Yang.

When you Hear the Bells concentrates on 18-year-old Saman, who has been living in Bacha bazi hell for years. Everything changes when a young boy moves in with him. The boy has been brought in to replace Saman. As Farroukhzad, their master, asks Saman to teach the boy to dance, a friendship develops between the two youths, and the sound of the bells will change their lives forever.

Seeds is a poetic film about the mythology of heritage, creation and the sea from a young powerful female voice from East Africa.

Moving on from a poetic film to a more intense one, Hunger combines inner and outer storytelling which become transformed into a powerful and sophisticated film.

While these three films – which received honorary distinctions – venture in fantasy, Kaputt tells the real, tragic story of political imprisonment in East Germany. Because of its emotional content, it received the best documentary award.

State of Emergency Motherfucker, which received the second prize for best short film for its fresh humour, zoomed into a prejudiced society.

The best director award went to Katja Benrath for All of Us, a film that shows the power of humanity, shedding light on an incident, which would be overlooked in an age of sensationalist news broadcasting about terrorism.

The last film in the international category is A Gentle Night, which won first prize for best short film. The short shows the anguish of an unaided mother, struggling against the indifference of society.

The last category to be presented is that of Music Video, for which Someone That Loves You by Malia James won best music video.

The viewing will be accompanied by mulled wine, zivania and coffee from the Pop Up Festival, and barbecue from the Serial Grillers.

All films will be screened in their original language with Greek and English subtitles.

The International Short Film Festival of Cyprus
Screening of the award-winning films of the festival. December 21. Market of the Old Town Hall of Nicosia. 8pm. Free. Tel: 77-777745