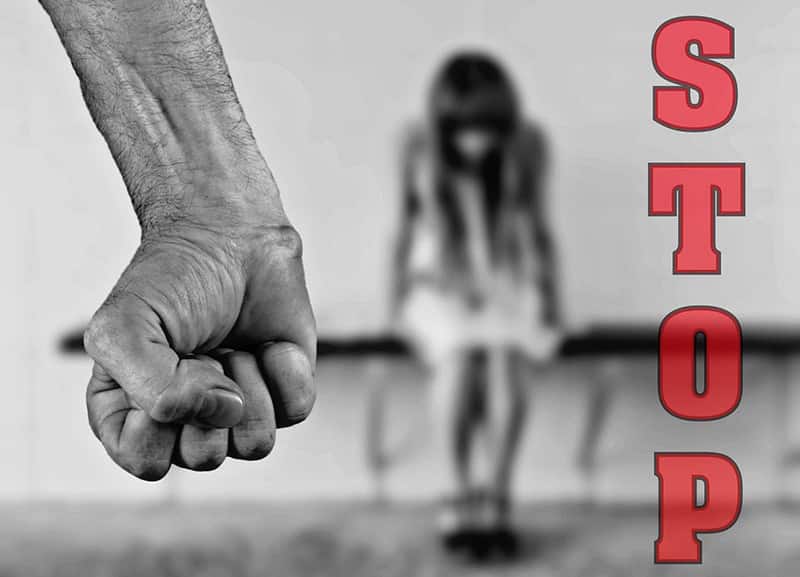 A GROUP campaigning for zero tolerance of abuse against women has launched a new campaign aimed at alerting victims of their rights under the law.

One Woman At A Time, Cyprus (OWAAT) launched their annual ‘The Next 16 Days campaign’ which runs between December 15 to 31, to heighten awareness on zero tolerance of abuse against women, “not just during the Christmas season but every day”.

This campaign follows the ’16 Days of Activism against Gender-based Violence’, a human rights global awareness campaign for the prevention of gender-based violence which runs each year between November 25 and December 10.
Christmas, OWAAT said, was the season when most women suffer the greatest incidence of abuse at home.

“Abused women must think past Christmas and past the New Year before they rush to leave their own home and family in desperation, because they’re being abused and vulnerable, especially during Christmas time,” the group said.

According to founder of OWAAT Cyprus, Patricia Martin, when abused women fled their home, it empowered their abuser. She advised victims of domestic violence to stay in their house.

“Instead, women can stay at home and keep their abuser out by filing in civil court for a no-contact emergency protection order under their human right to privacy,” Martin said.

“All violence is abuse but not all abuse is violent. Abuse is a civil violation by any non-physical form of unwanted contact,” she added.

OWAAT wants abused women to know, they can always use the law. Under Civil Protection Orders, they can have the abuser removed from the home in order for the abused woman to stay home safely.

“Abused women must know they can use OWAAT as an online guide to self-help, become civil litigants and end abuse against them by abusive spouses and partners,” Martin said.

Legal experts in human rights and family law argue that, in Cyprus, fleeing the marital home to prevent abuse is not always in the best interest of a married abused woman if divorce follows.

In Cyprus, if a married abused woman flees the marital home, instead of filing for emergency civil protection to prevent risk of harm or abuse by a spouse, then the abuser spouse can file for divorce to keep her out of the marital home during divorce proceedings. Fleeing is considered by courts as abandonment of the home.

The same results if she flees the home and files for divorce or civil protection afterwards; the court considers her as having abandoned the marital home.

Hence, an abused married woman who seeks to prevent violence against her by an abusive spouse should not flee home but rather immediately file for emergency ex-parte civil protection in family court against him.

The OWAAT website self-help forms available in Greek can be downloaded from www.owaat.cy.com. These forms have been accepted by Cyprus courts when filed by abused women seeking civil protections orders on their own.

Once civil protections are issued, the abused woman has asserted her human right to no contact, and that order will keep her safe from harm and also prevent an abusive spouse from re-entering the marital home. If he attempts re-entry he will be subject to arrest for violation of the court order.

Even if an abused woman is not contemplating filing for divorce, if she first files for civil protections then she won’t find herself on the street or in a temporary shelter facility while she and her abuser sort out what happens next.