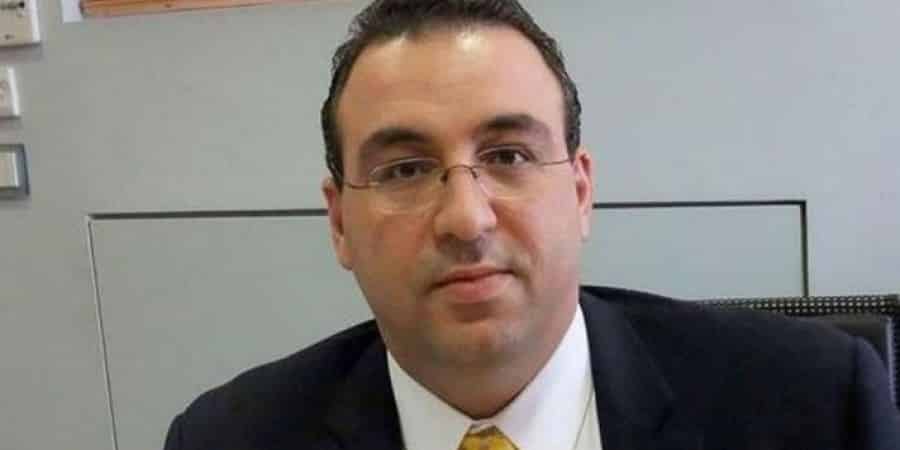 The state prosecution in the Focus trial on Wednesday asked the court to reject the defence’s motion that Greek businessman Michalis Zolotas should be tried separately from the other defendants.

Earlier this week, Zolotas’ defence lawyers filed a motion that their client be tried separately from the others.

The defence argued that, unlike the rest of the defendants, Zolotas is facing a single charge of money laundering.

Greek authorities had allowed Zolotas to be extradited to Cyprus to answer only the charge of money laundering.

His lawyers had also asked the court that Zolotas’ name be removed from the text of the charge sheet detailing the charges faced by the other defendants.

In court on Wednesday, the prosecution said both motions should be rejected.

Christodoulou has pleaded not guilty to all charges against him concerning the alleged €1m bribery of his family-owned consulting firm by Greek company Focus, owned by Zolotas.

The current case is based on the suspicion that a €1m transfer from Focus to the consulting firm was actually made on behalf of former Laiki Bank boss Andreas Vgenopoulos in exchange for the former governor’s collusion during the Greek financier’s 2006 takeover of Laiki.

Vgenopoulos, widely considered to be the protagonist in the collapse of the island’s banking system in 2013, died in November 2016.

State prosecutor Andreas Aristides argued that Zolotas’ inclusion in this trial is crucial, because the €1m slush fund – allegedly intended to corrupt a public official – is inextricably linked to the other charges and is “part of the fabric of the entire case”.

Aristides said the prosecution intends to demonstrate that the €1m was used to commit a felony, which is why the transfer of the amount is designated as money laundering.

Under the Cypriot penal code, money laundering is referred to as “legitimising monies obtained through illicit activities”.

According to the state prosecutor, the proposition that Zolotas knew the €1m was intended as a payoff to Christodoulou is integral to the testimony concerning the other indictments.

Thus the testimony in its entirety forms “a common thread of events” and cannot be separated from the testimony surrounding the money laundering charge, Aristides argued.

The Nicosia criminal court will consider the two sides’ arguments and announce its decision on this point at the next hearing, scheduled for January 11.

Santa is coming to Paphos with bells on

Children lunch with the president