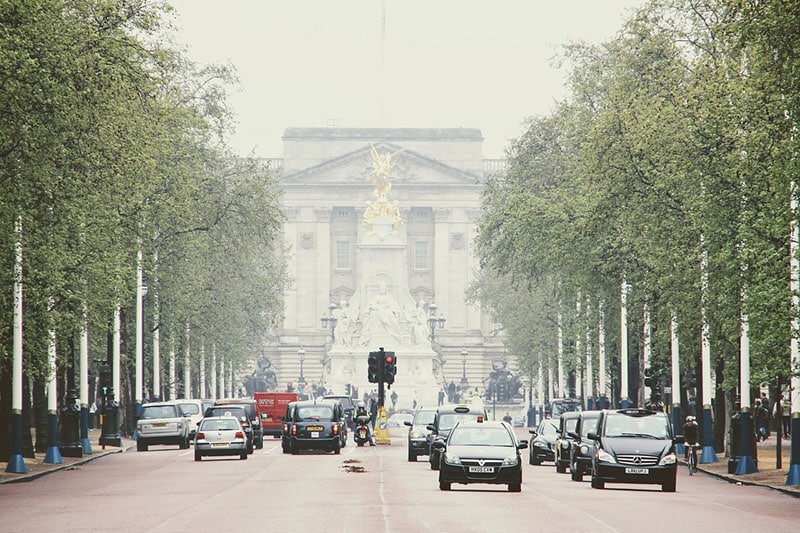 Air pollution, but not traffic noise, appears to be linked to an increased risk of having low-birth-weight babies, reports a new study from the UK.

“We know that noise is associated with adverse health effects, e.g. sleep disruption, increased blood pressure, and cardiovascular disease, so it could plausibly have an impact on mothers’ health in pregnancy and the health of unborn babies,” study leader Dr. Rachel Smith Smith at the School of Public Health of the Imperial College in London told Reuters Health in an email.

Smith’s team wanted to investigate the effect of exposures to both traffic-related air and noise pollution during pregnancy on babies’ birth weight.

“We found increased risk of babies being born with low birth weight or small for gestational age, at term, to mothers with higher exposure to air pollution from road traffic during pregnancy. We did not see an independent effect of road traffic noise on birth weight,” she said.

As reported in The BMJ, Smith and colleagues used national birth registers to identify over 540,000 live, single, full-term births occurring in the Greater London area between 2006 and 2010. Specifically, the study team was interested in low birth weight (less than 5.5 pounds) and being born small for gestational age.

The risk associated with air pollution should be considered in context, i.e. the size of the effect of air pollution on an individual baby’s birth weight is relatively small compared to the well-recognized effect of smoking, said Smith.

“However, at the population level the impact could be large, because collectively more women are exposed to air pollution than are exposed to smoking during pregnancy,” she said.

There is a limit to what individuals can do to reduce their exposure to air pollution because making major changes to lifestyle, travel or where they live is just not feasible for the vast majority of people. Improving air quality and reducing air pollution in our towns and cities, and thus reducing health impacts of air pollution, requires action by policymakers, said Smith.

The study “should increase awareness that prenatal exposure to small particle air pollution is detrimental to the unborn child,” Sarah Stock and her colleague wrote in an editorial in The BMJ.

Stock, a researcher at the University of Edinburgh Queen’s Medical Research Institute in Edinburgh, UK, said air pollution from traffic is well known to be detrimental to child and adult health.

“This study provides further evidence that air pollution from traffic is also harmful to unborn babies. However, it shows that traffic noise is unlikely to be related to low birth weight in babies,” Stock, who was not involved in the study said.

Pollution should be high on agendas at a local and national level, with pollution control integrated into development planning, said Stock.

Unfortunately, women have few options to reduce their risk on a personal level, said Stock.

“Avoiding air pollution is difficult, and we have no evidence that lifestyle measures, or wearing protective masks actually reduces chronic exposure to harmful pollutants. We do know avoiding exposure to tobacco smoke is really important. More research in this area is needed to find out the best ways for women to reduce their risk,” she said.

Got sex questions? Google before you ask Siri

A multi-sensory performance for babies