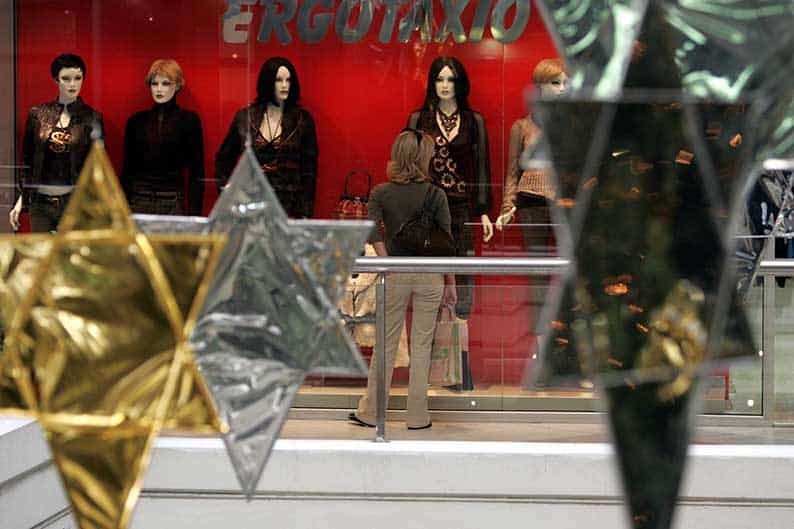 The labour ministry has resolved three disputes relating to the 13th salary which should have been paid by December 20, but says it is premature to file charges against employers as most of them will pay the salary by the end of the month.

The department of labour relations said on Thursday it was receiving more than 100 phone calls a day from the public and around 50 of them concerned payment of the 13th salary.

Head of department Marina Ioannou Hasapi said this meant a campaign to inform the public, launched on December 13 and lasting a week, was successful.

“From the start of the campaign, we have received a very large number of calls from employees who ask, among other things, whether they are entitled to the 13th salary,” she said.

Regarding complaints, Hasapi said they should be made and will be dealt with in the New Year.

During the campaign, which was organised in cooperation with employers’ organisations OEB and CCCI and the trade unions Sek, Peo and Deok, messages were broadcast on radio and posted on websites. The campaign aimed to inform employers and employees on the legalities of the payment.

The labour ministry reminded the public that a 13th salary, whether paid as part of a collective agreement, personal contract, or as a business practice, is part of the employee’s salary and an employer who refuses to pay it is violating labour law.

Non-payment of a 13th salary by the employer is a criminal offence, and if the employer is found guilty, he or she will be liable to pay a fine of up to €15,000, or serve six months in prison, or both.

The court may also rule that the employer still has to pay the employee the equivalent of a 13th salary.

Increased levels of dust in atmosphere