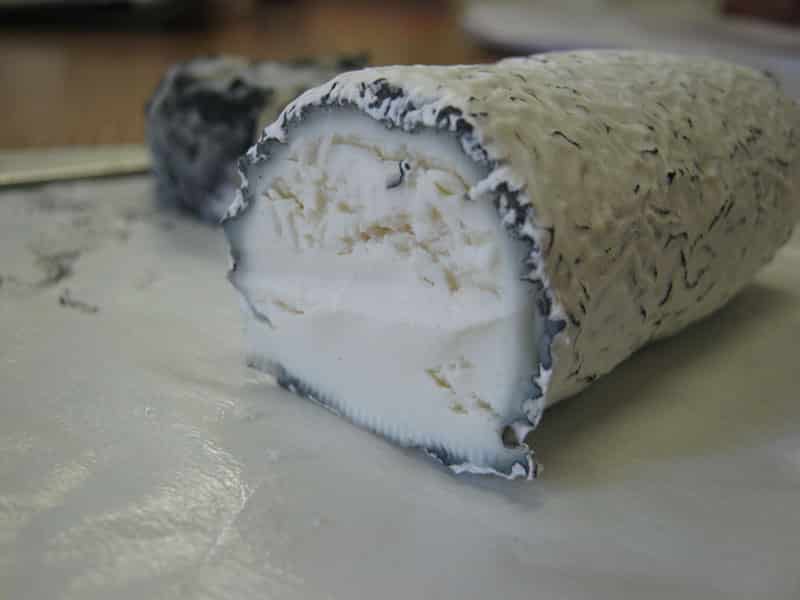 One thousand French goats have found a new home in Russia’s Ural mountains as a local company bets on producing European-style cheeses no longer available for import.

Russia banned the wholesale import of fresh food from the European Union, including dairy products, in response to sanctions imposed on Moscow after its 2014 annexation of Crimea.

But as images of steamrollers flattening illegally imported European cheeses were beamed across the country, Russian businesses were gearing up to fill the gap.

Investment in the production of sanctioned foodstuffs has grown, and in the Ural mountains the owners of mining company UMMC have added goats to their copper and coal assets.

Iskandar Makhmudov and Andrey Kozytsin, both on the Forbes list of Russia’s 100 richest people, are among UMMC’s main shareholders. Their company, UGMK-Agro, spent one million euros on trucking the Alpine goats 5,000 km from the Vendee region in France. Working out of a converted cowshed north of Yekaterinburg, it is aiming to be Russia’s largest producer of white mould goat’s cheese, a French delicacy.

The company has invested 200 million roubles ($3.4 million)in cheese production and expects to turn a profit in six years.

“For us, sanctions have of course played a positive role. We saw a gap in the market – not quite a deficit, but some room for manoeuvre,” Ilya Bondarev, CEO of UGMK-Agro, told Reuters.

With most Russians accustomed to semi-hard cheeses, part of the challenge will be encouraging buyers to try something new.

“I’m sorry but goat’s cheese smells, and I don’t like the taste of mouldy cheeses,” said 30-year-old Alexander, a Yekaterinburg resident.

“I prefer mozzarella and normal Russian cheeses, which remind me of my childhood,” he said.

“We are launching in Moscow … and are talking to distributors in St Petersburg,” Bondarev said. “But our main challenge is the creation of a local market.”

Philippine ferry capsizes with 251 on board, four reported dead