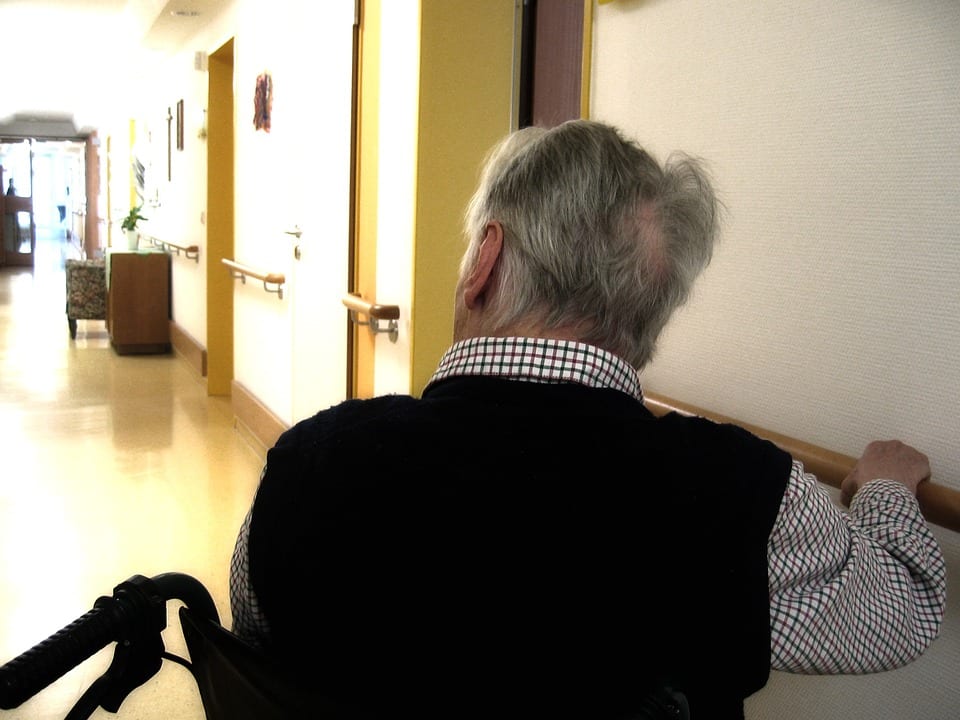 A 27-year-old Sri Lankan woman, working as a carer in a Limassol nursing home and arrested over the strangulation of one of its residents, was remanded on Thursday for eight days.

The shocking incident has put the spotlight on the levels of care in nursing homes and the quality of the checks carried out by the social welfare department.

The 27-year-old is being investigated, along with the home’s director and her daughter, over the manslaughter through negligence on Tuesday of 70-year-old Andreas Kyriacou, after she was seen on the nursing home’s surveillance camera footage trying to pull Kyriacou up by his shirt collar and inadvertently strangling him.

The camera footage revealed that, prior to his death Kyriacou, who had mobility problems, had been left on the floor for some two hours without help from anyone.

The police investigator told Limassol court that the footage showed the 27-year-old at around 1am on Tuesday helping Kyriacou go to the toilet. She then reportedly left him there and an hour and a half later, the 70-year-old is seen crawling out of the toilet half naked, and at 4am he is seen on the floor trying to pull himself up.

At that time, the 27-year-old returned and unsuccessfully tried to pick him by pulling him from his shirt collar. She then left and returned 50 minutes later when she tried again to pick him up by the shirt. At that point, she was seen calling someone for help.

Police told court that the man died of asphyxiation caused by his weight and the pressure exerted on his neck.

The 27-year-old reportedly claimed that she had repeatedly tried to help Kyriacou get up and eventually succeeded and helped him onto a couch where he usually slept. She said that at some point she saw his face turn red and rushed to fetch another carer on duty who administered oxygen.

The investigator told court that after midnight when all this begun, the 27-year-old informed no one at the nursing home that Kyriacou had been ill.

Both women were released on 5,000 euro bail later on Thursday. They had to hand in their travel documents and report regularly to a police station. Their trial has been set for January 29.

But the 27-year-old said that she was working at the nursing home twice a week, doing the night shift and replacing another carer on her days off.

The case has brought to the fore the issue of living conditions in nursing homes.

The social welfare services said on Thursday that the nursing home was licensed and that until this week they were not aware of any problems there.

Senior official at the social welfare services, Irini Papatheodorou, told state broadcaster CyBC that they would re-assess the nursing home following the incident. She added that one of their officials is on site to secure all necessary information.

Papatheodorou said that state social workers regularly check nursing homes, but admitted that owners take advantage of the fact that no regular checks are carried out at night.

“We have found several irregularities during the night hours from owners and we report them,” Papatheodorou. But she added that staff shortages meant checks are not as regular as they would like.

The case prompted the Cyprus Third Age Observatory to call on the government to immediately take strict measures against those who “play with the lives” of the elderly.

“The protection of the elderly from any form of abuse and maltreatment is not effective nor adequate,” the non-governmental organisation said.

The group called on state services to investigate whether any routine checks had been carried out on the nursing home prior to the incident.

Answers to these questions would reveal whether nursing homes checks are effective, the group said. If not, they said, a change of policy is necessary.

“We ask the government and the competent ministry to carry out regular checks in all institutions in the country without warning and to apply the relevant legislation rigorously. If some nursing homes have to stop operating, then they should stop operating,” they said.
They also urged the public to choose the nursing home for elderly relatives very carefully and report cases of abuse in nursing homes.

Ombudswoman Maria Stylianou Lottide announced on Thursday that her office had launched an island-wide investigation into state and private establishments. The probe, which began three months ago is to be completed within a month. The aim is to reach safe results to issue guiding lines. She said that her office had received only one report in 2015 concerning lack of proper care in a nursing home.
Suspicions were raised over the nature of Kyriacou’s death after a post mortem by state pathologist Nicolas Charalambous suggested that the man had been strangled.

The nursing home had initially told police that Kyriacou had complained at 5:30am on Tuesday that he had not been feeling well and was taken back to his bed as he had mobility issues and had been using a zimmer frame to help him move around. A short while later he was found dead. His death was initially confirmed by a private doctor.

Charalambous said that during the post mortem, he had found some minor marks on the throat that could have been missed because the victim had a long beard. The pathologist also found injuries inside the throat and blood vessels that had burst. A more thorough search found bruises to the side of the man’s neck.