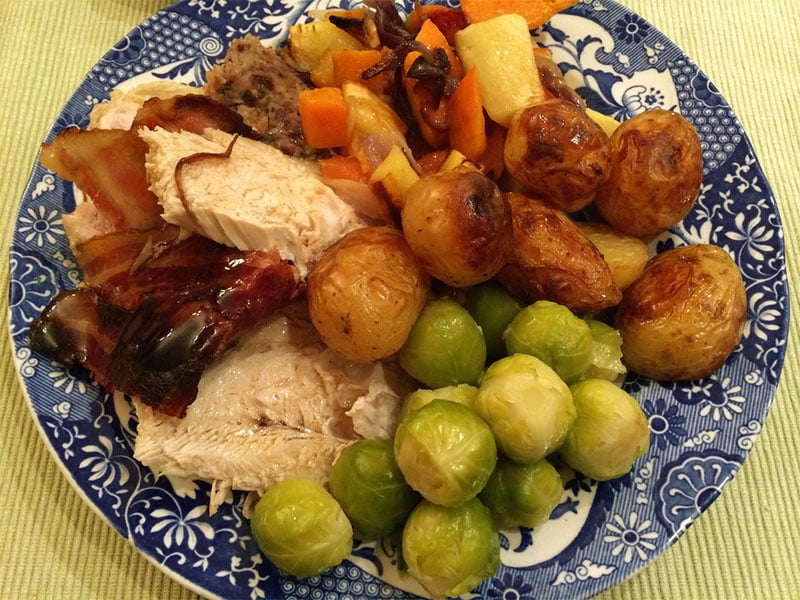 As the traditional British Christmas lunch goes international, its potatoes are likely to have come from Cyprus, the Daily Mail reported.

According to the paper, potatoes from Cyprus are likely part of the Christmas roast, as well as Polish sprouts, Romanian turkey and cranberries from the USA.

“As Britons tuck into their Christmas roasts there is a good chance that most of their festive favourites will have been shipped from overseas,” the Daily Mail said. “Supermarkets are sourcing food from across Europe – and sometimes further afield – to satisfy shoppers’ Yuletide appetites.”

As they report, Sainsbury’s, the second largest British chain of supermarkets, sells potatoes from Cyprus, but this is not the only British chain that offers them.

“We export to all the big supermarkets in the UK, to Asda, Tesco and Marks & Spencer for exam-ple,” head of the potato marketing board (CPMB) Antonis Anastasiou said on Friday. “We export about 30 per cent of our potatoes to the UK, and have done so for many years.”

The potatoes have a good reputation and get a good price, according to Anastasiou, though this year prices have been affected by growing competition, with potatoes from many countries flood-ing the market.

To date, the CPMB, which cooperates with the majority of the island’s potato producers, under-takes production planning, assumes costs for packaging, shipping and marketing of local potatoes and pays growers once their produce is sold.

Potatoes, together with fruits and cement, are one of the main Cyprus exports, mainly to the EU and the UK.

Limassol to get first bitcoin embassy