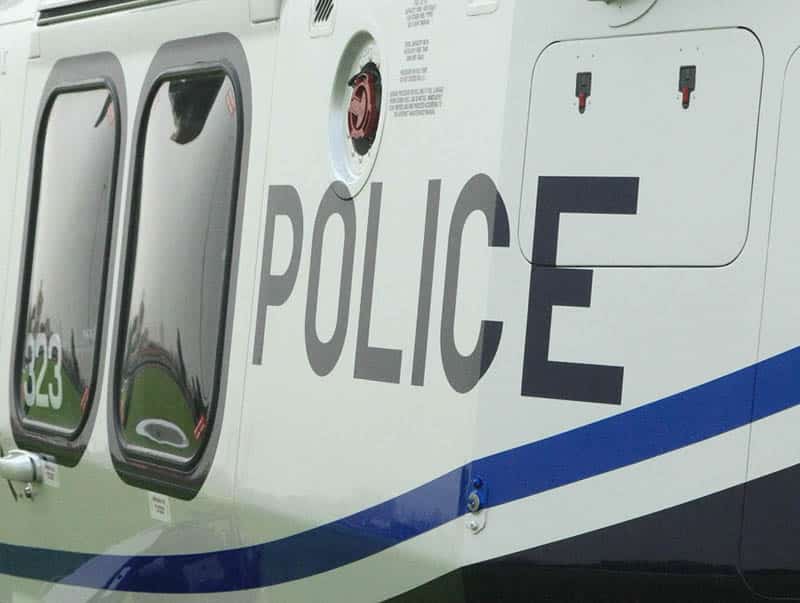 Cyprus and Egypt conducted a joint search and rescue exercise on Friday south of the island, the defence ministry announced.

The scenario involved a maritime accident in the open sea which saw the implementation of the NEARCHOS national search and rescue plan. A medical evacuation took place from Egypt’s ship with an AW-139 helicopter of Cyprus’ police force that had on board a trained nurse of Larnaca’s civil defence.

The exercise was coordinated by Larnaca’s joint rescue and coordination centre.

According to the defence ministry, the exercise falls within the framework of developing Cyprus and Egypt’s cooperation in dealing with such instances within the two countries’ exclusive economic zones.

Limassol to get first bitcoin embassy

Cyta gets two offers for CytaHellas