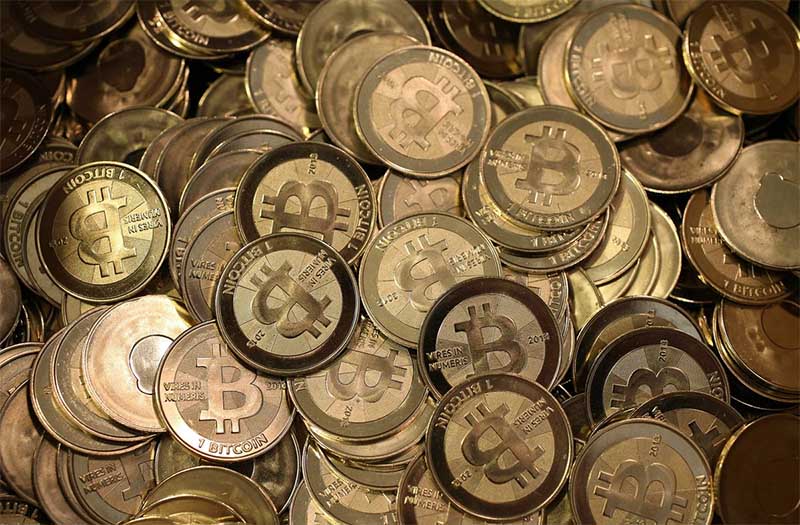 Limassol will get its first bitcoin embassy in early 2018, fintech company Hello Group announced on Friday.

The announcement followed the launch of the first bitcoin ATM in Limassol in November.

“The venue will serve as an open community centre where people can talk about the cryptocurrency, participate in free discussions and attend regular meet-ups with industry experts,” Hello Group announced.

According to the company, Cyprus is an ideal location for cryptocurrency to take hold as it serves as a regional financial offshore centre for many companies from Europe, Russia and the Middle East.

They believe individuals on the island are more prone than others to see the benefits of a currency only they hold the keys to, as they experienced the bail-in crisis in 2013. Evidence of this is the University of Nicosia, which was the first academic institution in the world to offer an MSc in Digital Currency.

It has not yet been announced where in Limassol the bitcoin embassy will be located.

The ATM is set up in the Pitta & More café-restaurant under Hello Group’s Limassol office.

“The cryptocurrency and blockchain world is still relatively new to Cyprus, so the introduction of a Bitcoin ATM is sure to raise awareness of this fast-growing industry,” the company said at the time of the launch.

The introduction of the Hello Group BATM coincides with bitcoin’s recent rise above $10,000.

“Keep in mind that bitcoin has gone up a lot this year, so a correction is always likely,” said Shane Chanel, equities and derivatives adviser at ASR Wealth Advisers in Sydney.

Bitcoin’s success brought cryptocurrencies to the forefront and has also boosted the profile of its rivals, which offer alternatives to bitcoin.

“Unlike equities and bonds, it is not possible to calculate expected returns on bitcoin, so buying it becomes a gamble rather than an investment.”