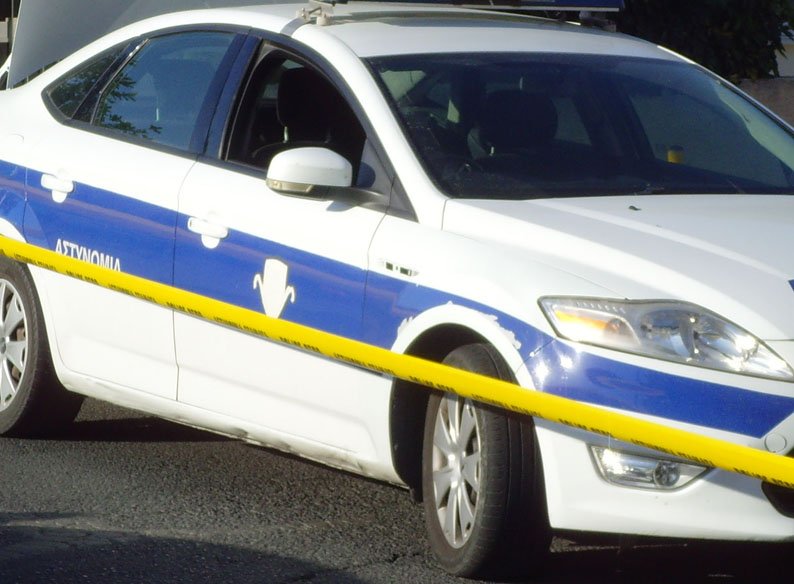 A 48-year-old man is in critical condition in Nicosia hospital after a traffic accident in Oroklini on Friday evening.

The man was driving on the Larnaca – Dhekelia road when his car collided with another vehicle driven by a 50-year-old at 8.55pm under unknown circumstances.

The car then crashed into a tree and caught fire. The fire was quickly extinguished.

The 48-year-old was initially taken to Larnaca general hospital but later rushed to Nicosia due to the severity of his injuries.

The other driver was tested for alcohol but did not show he was not under the influence. He was later held by police to facilitate investigations.