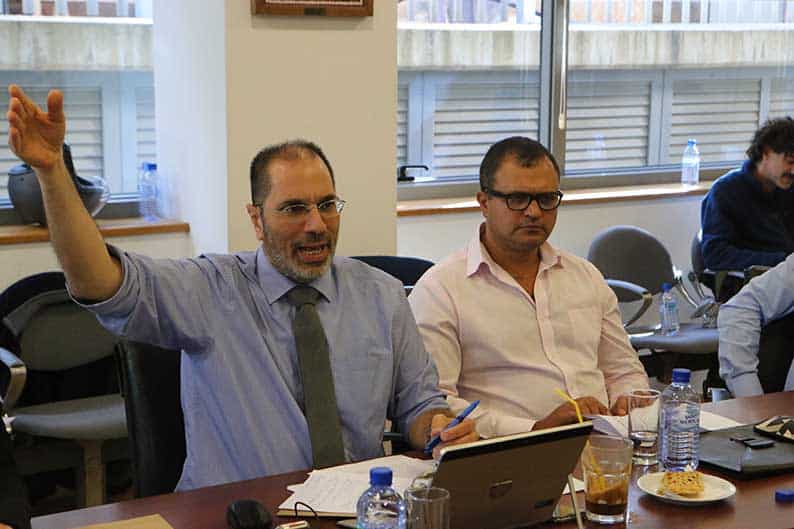 The Audit Office has announced that it will forward to the Attorney General the issue of the cost of medical assistance to a military attache in Russia, included in a special report, to investigate the possibility of criminal liability by any person.

In a statement issued on Sunday, following a statement by the Minister of Defense on Saturday who suggested that the incident had been identified by his ministry, the Audit Office maintained that the matter was investigated and included in the report only after receiving a relevant complaint.

“It is a fact that the relevant information was given verbally to a senior officer of our Office, in the form of a complaint by the Director of the Office of the Minister of Defense (MOD), who had reported that some of the information he had seen regarding these payments seemed suspicious” , said the Audit Office which clarified however that their office does not investigate complaints at the behest of any ministry.

Such irregularities should under normal circumstances be investigated by the Ministries themselves through their own control mechanisms. However, in this case, there was either a reluctance to investigate the matter by the MOD because it concerned the responsibilities of two other Ministries who refused to cooperate, or if they did cooperate they were unwilling to accept responsibility.

It also points out that “if the matter was officially sent by the Ministry of Defense, it would not be investigated, and we would indicate their obligation to examine it using their own internal control mechanisms. Our investigation would follow and would essentially confine itself to establishing the correctness of the MODs investigation.”

Finally, the Audit Office states that, “because of the information that it had after the disclosure of the matter, it appears that there is a significant delay in the investigation of the officer in question and/or for other involved parties, the Office will forward the matter directly to the Attorney General.”

What’s all the fuss about a Christmas tree?