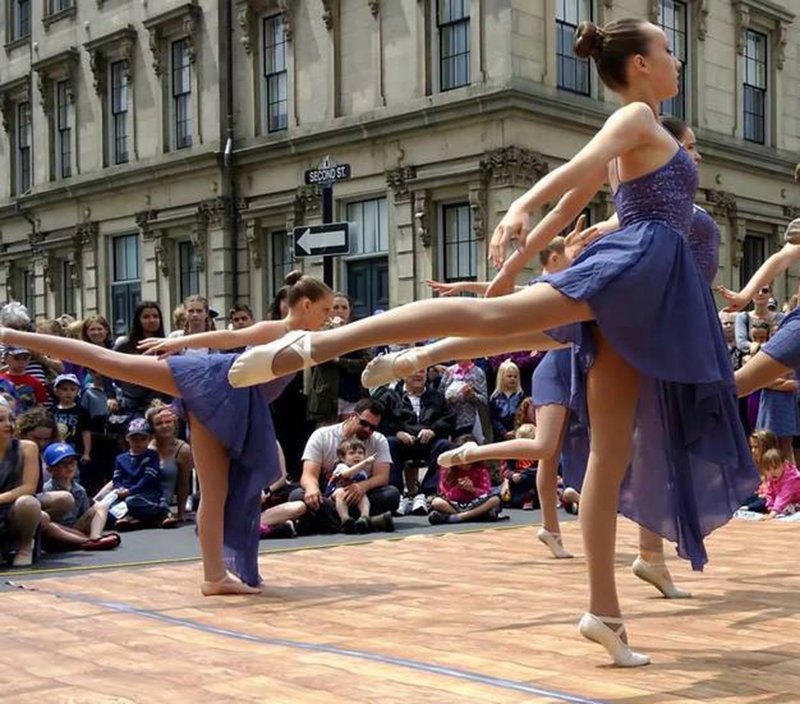 On Friday 29th of December Pafos 2017 will hand over the title to representatives of the European Capitals of Culture for 2018, Valetta, in Malta and Leeuwarden, in the Netherlands

As 2017 is edging closer to its end, the western coastal town of Pafos, which was the European Capital of Culture together with the Danish town of Aarhus this year, is pondering on what it has achieved in the past year and how this experience has contributed to promoting culture.

Speaking to CNA, Georgia Doetzer, Pafos 2017 Artistic Director, has said that Pafos 2017 has provided a unique opportunity to its citizens, and not only, to celebrate, feel proud and enjoy quality cultural events, functions and activities.

“Pafos has met its targets and the challenges of the title of the European Capital of Culture. Pafos2017 acted as a spring board to modernize and upgrade the town, both in terms of its infrastructure as well as projects which might not have otherwise materialized,” she said.

The town hosted more than 300 activities, welcomed hundreds of artists from all over the work during a year long cultural celebration, which Cyprus has never experienced in the past, according to Doetzer.

“We managed to mobilize schools, ordinary citizens, organized groups and associations, all of whom were not only interested but also involved in our events throughout the year,” she said.

Sites and various locations which might have been sidelined were given prominence through activities organized by Pafos 2017, she explained.

“We have responded to modern challenges. Now Pafos has the knowhow, the experience and the expertise to continue, in the coming years, this journey, more open, more mature and particularly more interesting to its citizens as well as its visitors,” she told CNA.

On Friday 29th of December Pafos 2017 will hand over the title to representatives of the European Capitals of Culture for 2018, Valetta, in Malta and Leeuwarden, in the Netherlands.

On Saturday 30 December will mark the end of a significant and festive journey for Pafos, but also the beginning of a new one. The European Capital of Culture celebrates everything the city has accomplished, transforming it and making its people proud.

All the way from Lapland to the Mall