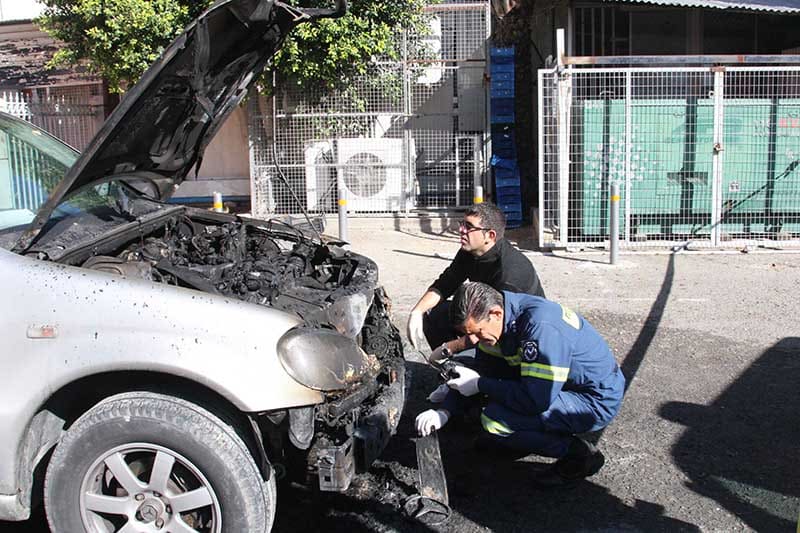 A car owned by a 54-year-old man from Paphos was slightly damaged early on Wednesday from an explosion.

According to police, the explosion, caused by a low-intensity explosive device, occurred at around 3.45am on the car that was parked outside the man’s house.

The explosion damaged the car’s windshield and bonnet.

This is the second incident in two days after a car belonging to the mother of the town’s mayor, Phedonas Phedonos, was damaged by a bomb on Christmas Day.

“This act is certainly cowardly,” said the mayor who indentified six types of criminal rings that are rampant in Paphos district and said he firmly believes that one of them is behind the car bomb.

After the incident the Chief of Police decided to increase the mayor’s security detail.