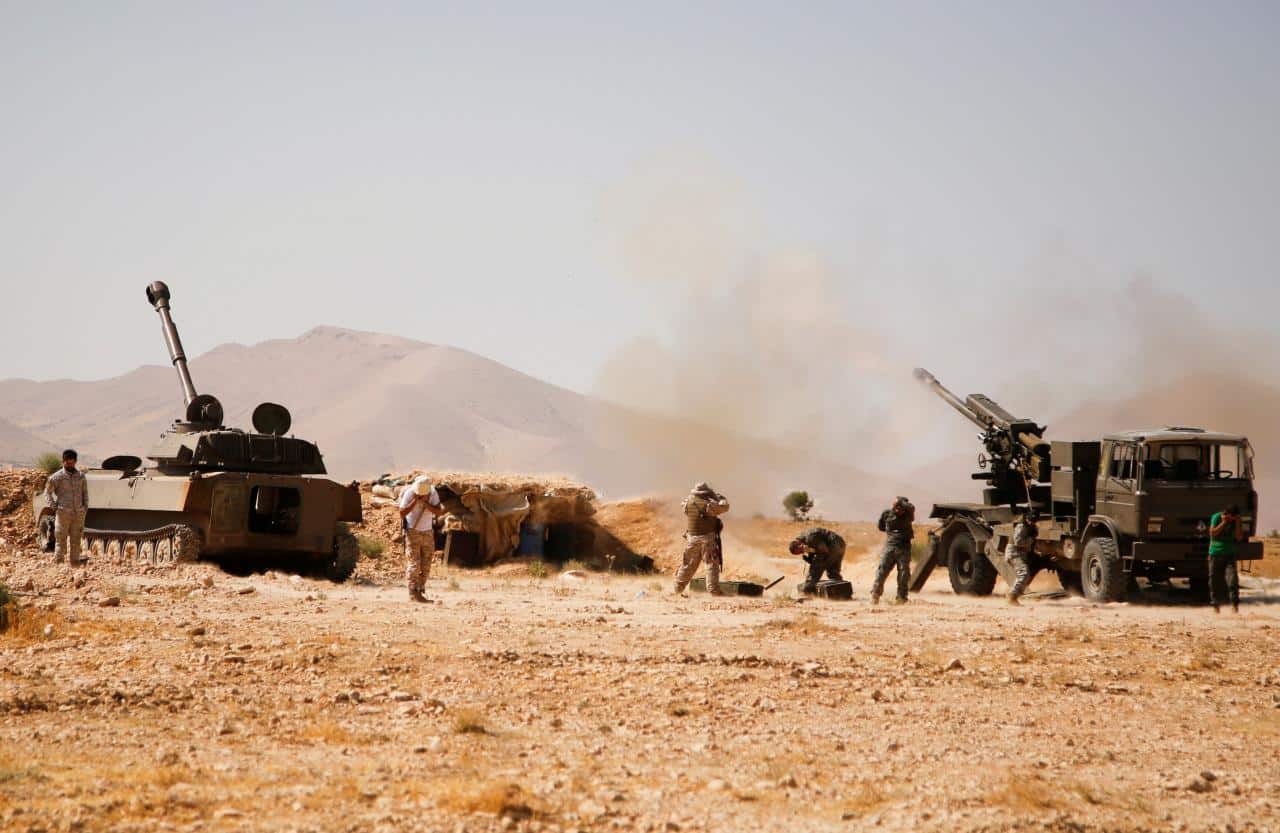 Fewer than 1,000 Islamic State fighters remain in Iraq and Syria, the United States-led international coalition fighting the hardline Sunni militant group said on Wednesday, a third of the estimated figure only three weeks ago.

Iraq and Syria have both declared victory over Islamic State in recent weeks, after a year that saw the two countries’ armies, a range of foreign allies and various local forces drive the fighters out of all the towns and villages that once made up their self-proclaimed caliphate.

The United States has led an international coalition conducting air strikes against Islamic State since 2014 when the group swept across a third of Iraq. US troops have served as advisers on the ground with Iraqi government forces and with Kurdish and Arab groups in Syria.

“Due to the commitment of the Coalition and the demonstrated competence of our partners in Iraq and Syria, there are estimated to be less than 1,000 ISIS terrorists in our combined joint area of operations, most of whom are being hunted down in the desert regions in eastern Syria and Western Iraq,” the US-led coalition told Reuters in an emailed statement.

ISIS is an acronym used for Islamic State.

The figure excludes areas in western Syria under the control of President Bashar al-Assad’s government and his allies.

The U.S.-led coalition had said on Dec. 5 that there were less than 3,000 fighters remaining. Iraq declared “final victory” over the group on Dec. 9.

Most of the fighters had been killed or captured over the past three years, the coalition said on Wednesday. It would not respond to a question on whether some fighters could have escaped to other countries, saying it would not “engage in public speculation” but said it was working on preventing that.

“We can tell you that we are working with our partners to kill or capture all remaining ISIS terrorists, to destroy their network and prevent their resurgence, and also to prevent them from escaping to bordering countries,” it said.

Police round up 12 suspects in Phedonos car bombing