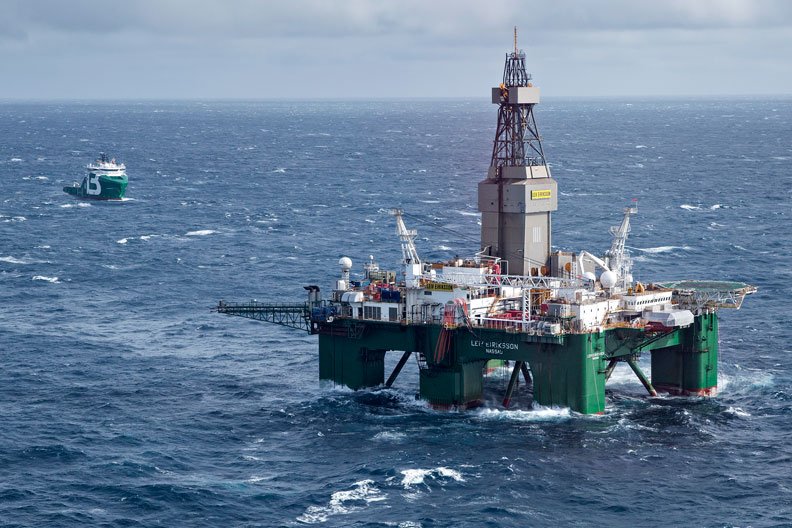 Lawyers and advocates stepped up the fight against climate change this year by pursuing a rising number of legal cases around the world that aim to test the limits of national laws.

Climate change cases numbered nearly 900 in 24 nations as of March, according to a survey by UN Environment and Columbia Law School, marking a steady increase in lawsuits filed to hold governments and companies to account over carbon pollution.

They include a handful of milestone suits that charge violations of various states’ constitutions.

Here are five cases whose outcomes, some expected in the coming year, could reshape the roles and responsibilities of governments and businesses in tackling climate change:

URGENDA FOUNDATION V. KINGDOM OF THE NETHERLANDS (NETHERLANDS)
This landmark case energized the climate movement in 2015 when a district court sided with the nearly 900 Dutch citizens behind it, ordering their government to cut greenhouse gas emissions faster.

It was “one of the most important climate change decisions ever issued”, said Michael Gerrard, director of Columbia Law School’s Sabin Center for Climate Change Law in New York.

But the outcome is now being appealed and a decision could be handed down as early as 2018, said Gerrard.

The Urgenda ruling remains the only one of its kind globally to declare a government’s obligation to control climate change.

It did so by citing the Dutch constitution, prompting a flurry of similar complaints worldwide where plaintiffs are trying to enlist their nations’ founding principles to curb global warming.

JULIANA V. UNITED STATES (UNITED STATES)
Trial in this federal suit filed by a group of 21 U.S. teenagers could begin in February 2018.

Building on the precedent established by the Urgenda case, the young people from Oregon charge their government’s climate policy is inadequate and flouts their constitutional right to live in a habitable atmosphere.

The case is currently stalled amid efforts by the U.S. government – fearful it will lead to a constitutional crisis – to prevent it going forward.

“It’s clearly a case to watch,” said Sean Hecht, co-executive director of the Emmett Institute on Climate Change and the Environment at UCLA in California.

“It would be extraordinary for a judge to take the step of holding the U.S. government responsible for this, but it’s not unthinkable,” he told the Thomson Reuters Foundation.

LLIUYA V. RWE (GERMANY)
A Peruvian farmer, Saúl Luciano Lliuya, is seeking $20,000 in damages from a large German energy utility based half-way around the world.

Lliuya argues that RWE AG holds some responsibility – by emitting planet-warming gases – for the melting of glaciers and rising water level of a lake near his Andean town.

Observers are calling the Lliuya suit, which is due to hear evidence in 2018, a test case of whether a company can be held financially liable for its contribution to the effects of climate change in other parts of the world.

EXXON MOBIL CORPORATION V. MAURA TRACY HEALEY (UNITED STATES)
Exxon Mobil is battling attorney generals in Massachusetts and New York who are investigating the oil giant, after news reports charged in 2015 that its own scientists had found cutting fossil fuel use was needed to slow down climate change.

Exxon’s case against Massachusetts’ attorney general Maura Healey and a similar one against her New York counterpart seek to derail subpoenas to obtain the company’s internal documents on climate science.

“There’s a lot at stake because these companies are very concerned about potential liability,” said UCLA’s Hecht.

GREENPEACE NORDIC V. GOVERNMENT OF NORWAY (NORWAY)
In another case rooted in a constitutional argument, this lawsuit charges that Norway violated the country’s constitution by letting energy firms explore for oil and gas in the Arctic Barents Sea.

With a judgment expected in January, a win by Greenpeace would “re-energize similar litigations in other countries”, said Columbia Law School’s Gerrard.