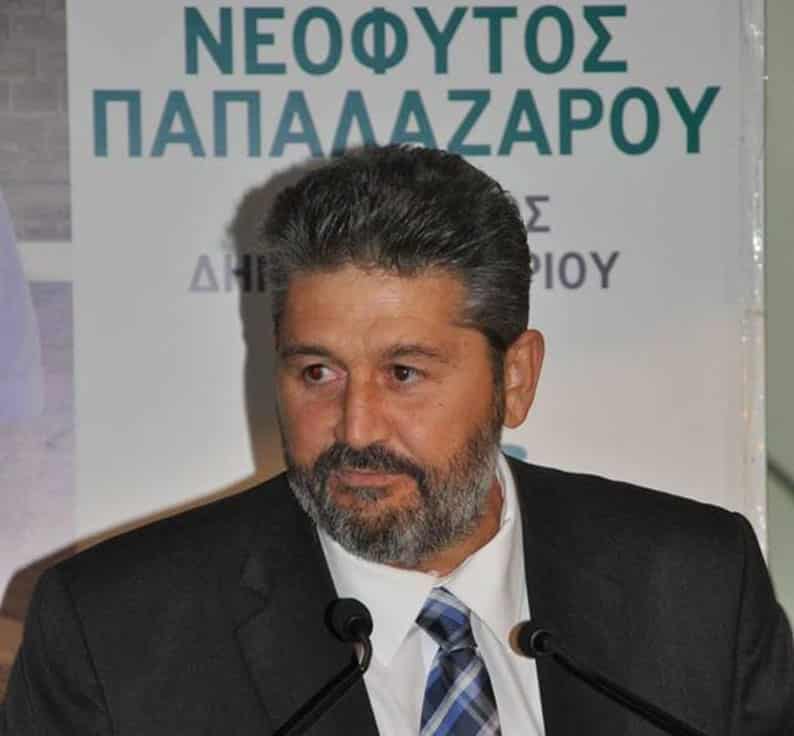 President Nicos Anastasiades on Thursday condemned an attack on the mayor of Yeri, Neophytos Papalazarou, who was beaten while trying to stop illegal dumping.

Papalazarou was admitted to the Nicosia general hospital on Thursday morning after being beaten by a truck driver when he tried to stop him from dumping rubbish in an unauthorised area.

According to information from the Nicosia district municipality, the incident occurred at around 11.30am when Papalazarou, who was returning back to his office after a meeting, saw a truck loaded with rubbish and decided to follow it because he realised the driver was looking to unload his vehicle in a central area.

When the truck stopped and Papalazarou reportedly told the driver he couldn’t dump the rubbish there, a scuffle broke out and the driver physically attacked the mayor, punching him on various parts of his body.

Papalazarou was admitted to hospital to undergo tests and will reportedly be kept there as a precautionary measure for 24 hours.
The truck driver also went to the hospital where he was examined by doctors and discharged. He will allegedly file a complaint with the police claiming he was hit by Papalazarou.

Anastasiades condemned in a tweet on the attack against Papalazarou.

“I wish my good friend Neophytos a quick recovery and to return soon to his duties…,” Anastasiades’ tweet said.

The Citizens’ Alliance also condemned the attack on Papalazarou.

“It is unthinkable for elected officials to become victims of physical violence while trying to do their job,” the party said.