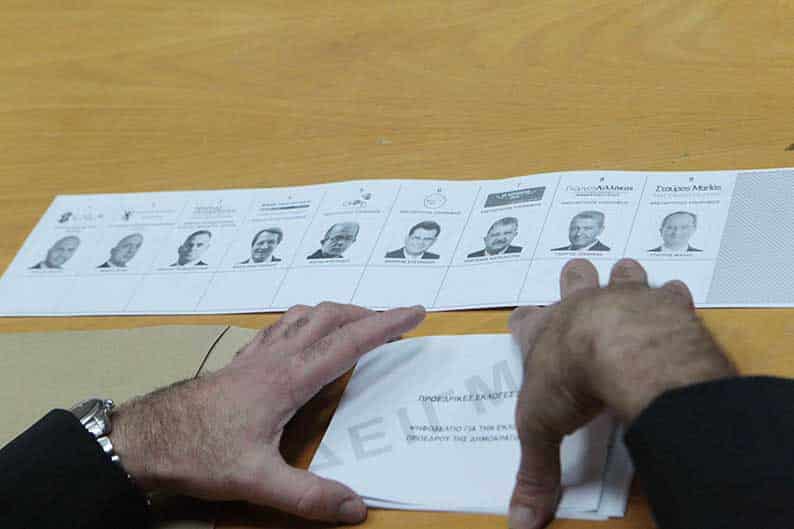 A total of 38 voting centres will operate abroad, for the 2018 presidential elections in Cyprus.

Greece will have 15 centres, five in Athens, three in Thessaloniki and one each in Volos, Heraklion in Crete, Ioannina, Komotini, Larissa, Patras and Rethymno.

In the UK 10 centres will be open, three in London at the Cypriot High Commission, two at the London Cypriot community centre, and one each in Glasgow, Leeds, Manchester, Birmingham and Bristol.

Around the rest of Europe, there will be one centre each opened in Berlin, Vienna, Brussels, Paris, Prague, Sofia, Stockholm and in The Hague.

Elsewhere in the world, voting centres will be open in New York, Dubai, Doha, Riyadh and Manama in Bahrain.

The election will take place on January 28. A run-off election is set to be held on February 4 if necessary.
A total of nine candidates submitted their candidacies on Friday.