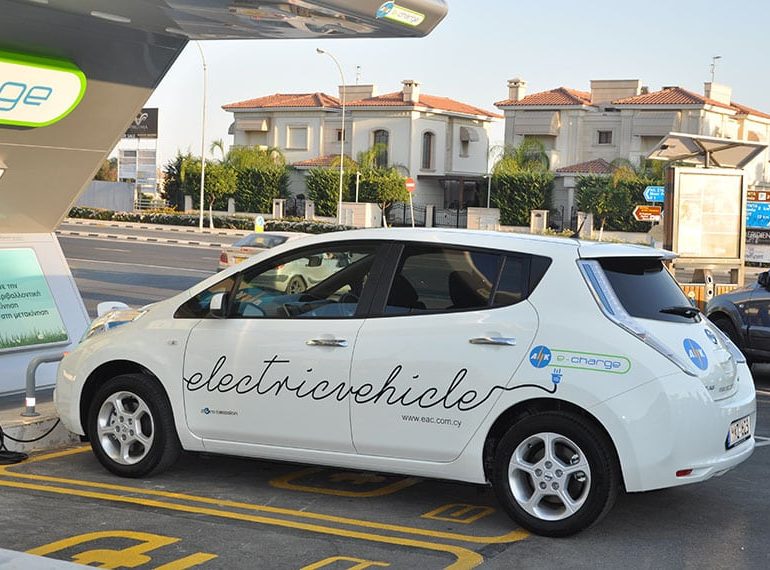 Two of the most intriguing topics I have covered this year are both linked to technology – drones and electric cars.

Intriguing? Unmanned aircraft and cars? The reader may well wonder. But not only are these items all about rapidly changing technology and its possibilities, they are also about misconceptions and common beliefs which are all too often one-sided.

Take drones, for example. People don’t keep up with what is happening around drones which are rapidly changing and don’t realise the drones of today are vastly different from those just a few years ago.

Strict laws mean the unmanned aircraft are far less threatening to people than most believe. Drones are still not allowed to fly close to airports, buildings and people without the owners’ permission. And nowadays, they are so silent that they won’t disturb anybody.

There are commercial drones which need licensed ‘pilots’ while the very light ones for amateurs which can be held in one hand and weigh a few hundred grammes can be handled after a short, very basic training.

The uses and potential uses are not widely known. Drones are rarely thought of in the context of such diverse practices as fire fighting and auditing, both of which are activities where they actually come in very handy.

Drones have also exploded onto the business world in recent years and serve a variety of essential purposes especially in terms of maintenance and inspection.

They also have a wide range of other usages. In agriculture they can identify and take inventories of crops, in architecture they create accurate designs, they can deliver items from pizza to books, and they are useful for environmental monitoring.

I became even more interested in the subject of the unmanned aircraft when I personally saw what they do in Dhekelia, where police officers on the British bases use one in fighting poaching.

From a great distance they can take very useful photographs. And no, this is not a threat and illegal but takes place under the strict supervision of the law which the police officers all follow.

As for the electric cars, it is more of the same. Misconceptions abound and a general opinion takes precedence over a thorough investigation.

When most people think about this type of car, they think of clean air, no noise and no fuel, making them super environmental friendly.

Until one begins to think where that electricity with which they do have to be charged comes from and how many carbon emissions it takes to produce the energy required for charging the electric vehicles, which are powered through the main grid.

In Cyprus electricity is largely powered by oil and oil means high carbon emissions, so it needs more than the calculations supplied by the Electricity Authority to understand the savings (or, in this case, non-savings) by electric cars as they are run now in this country.

It is only slowly emerging that, in fact, electric cars in many countries are  – not yet – the fantastic clean vehicles we have been promised.

And this is why it was fun to write this article, much like the one about drones. Clearing up a few misconceptions. In this case, I only found out about the amount of actual emissions because I had the help of a very knowledgeable and helpful engineer, an expert in the field.

It isn’t that easy to calculate the emissions of power stations and what they mean in relation to car emissions and liquid fuel, and that is why I enjoyed the engineer’s enlightening help.

Plus, it is not only about emissions. I next found that battery cells for the vehicles are not only extremely heavy and expensive, their production also eats up an enormous amount of energy.

In short, it was a journey of discovery and one I enjoyed sharing with readers, hopefully adding a bit of balance to the way objects such as drones and electric cars are usually depicted.

2017: A veneer of open democracy that fools no one