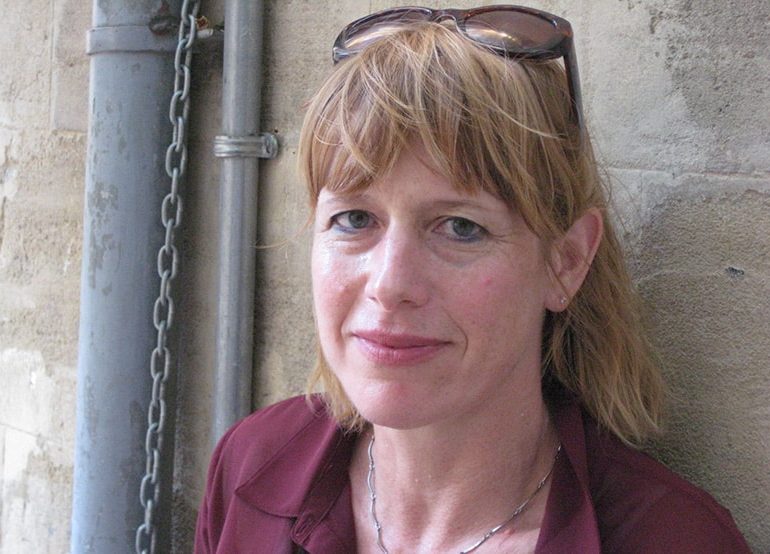 Journalism hinges on a kind of false friendship: you have to be friendly, so people will open up and talk to you, but not too friendly – not a friend, per se – which would be counter-productive and probably unethical. The profiles I write for the Living section of the Sunday Mail (I spoke to 43 people in 2017) aren’t exactly journalism, yet they’re uniquely susceptible to this dilemma. I sit there for an hour and a half, listening (and taping) while subjects talk about their lives, often including the painful parts – failed marriages, rotten childhoods, dying parents. I don’t judge, and try to nod sympathetically. At that moment we’re probably ‘friends’, whatever that degraded word might mean in the age of Facebook. Then I go home, write the piece, and – nine times out of 10 – never see them again.

Not that all of the 43 subjects opened up to me, of course. Well-known names and public figures were unfailingly pleasant, but seldom revealing: presidential candidate Stavros Malas, MP Stella Kyriakidou, British MP Bambos Charalambous or Russian pop star Valeriya (who resents being called ‘the Russian Madonna’) said little which they hadn’t already said in previous interviews. Besides, people with big jobs tend to talk about work: Anna Aristotelous, the young director of the Central Prison, laughed out loud when I asked what she does in her free time, even if she no longer works 16-hour days like she used to in her first months in the job.

It was in the less obvious meetings that personal details emerged. Sitting in the garden of an old stone house as 18-year-old model Andriana Sophocleous told me of her “pretty rough childhood” to explain why she was living with her aunt, rather than her parents. Sitting in a small, book-lined apartment as 80-year-old Maroula Violari-Iacovidou – the first Cypriot female journalist – spoke of her husband, who passed away in 2005, and was moved to tears by the memory: “They say that the pain is diminished with the passage of time,” she explained with dignity, dabbing at her eyes. “But I reply that the pain is not diminished. It grows deeper. It grows deeper.”

I started and finished the year talking of illness – in December with Leonidas Hadjimitses, who suffers from a form of motor neuron disease, and back in January with Chrysanthi Demosthenous, a leukaemia survivor. But the improvised friendships weren’t always formed over painful memories. Hands-down the most entertaining interview – and the one that was most fun to write – was with Dean Psaras, a lifelong traveller and professional bum (his words, not mine) who talked of everything: his parents’ marriage, his love of drinking and motorbikes, sexual encounters while on the road, books, getting older. Did I know that Cambodia was among the easiest places to renew a travel visa? I do now.

There were other interviews I recall with affection – but the most special one, if I had to single out just one, was undoubtedly my meeting with American author Edie Meidav on a Sunday evening in mid-July.

The time of year is important: I’d spent the day at the beach, my limbs still warm with that loose exhilarating summer feeling, and met Edie in old Nicosia, the light fading and the streets filling up as we talked. She’s a great talker, lively and voluble. We’re around the same age, and hit it off almost instantly – but what really made the encounter special was that, unlike most interviews, this was a two-way street. Edie was here on a Fulbright scholarship; she was (and presumably still is) thinking of writing a novel set in Cyprus – so she looked at everything with an author’s zeal, inhaling every detail of the place, asking endless questions after I’d finished asking mine.

By the time I’d turned off my tape recorder, it was already dark – a muggy summer night, full of perambulating families and the squeals of excited children. This is where I usually shake hands and go home – but in fact we kept walking and talking, I trying to articulate what Cyprus means to me while she spoke of her own experience, revealing facets only a visitor would notice. The glow of summer – that languid feeling of time stretching out – mingled with the glow of a new meeting. We walked for over an hour, away from crowds then back to the hubbub again, past dilapidated buildings on the Green Line. I happened to see her again a few days later, while doing a video on the far-right protests marking the Turkish invasion – there was Edie with her young daughter, boldly or recklessly mingling with black-clad, irrationally angry Elam-ites – then exchanged a few emails before she went back to the States. Were we friends, not just in the false professional sense (or indeed the Facebook sense)? For a brief Sunday evening, we may have been.

2017: A veneer of open democracy that fools no one

2017: The PR disaster of Eleftheria square