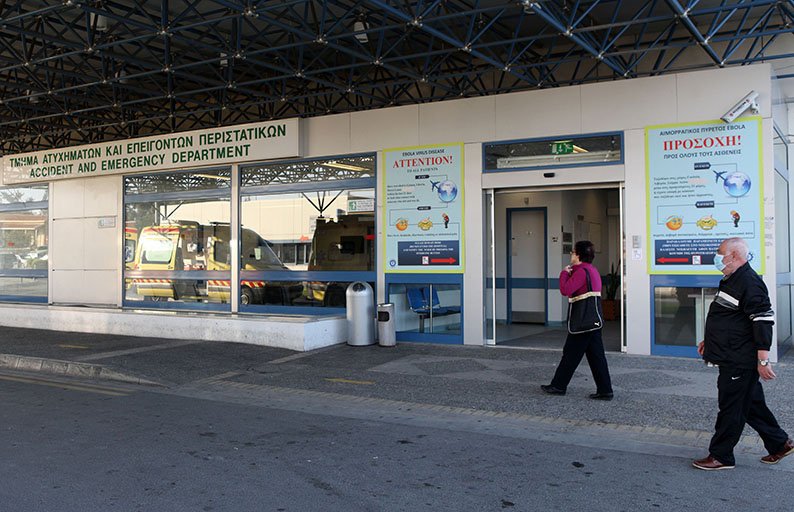 A delegation from the Pancyprian Federation of Patients Associates and Friends met with President Nicos Anastasiades at the presidential palace on Monday and handed over a health manifesto relating to patients’ issues and their views on reform of the health sector.

“We have agreed on everything,” head of the association Marios Kouloumas told reporters on his way out of the palace. He added most of the issues have either been filed or were already being dealt with by the government.

“Many of these have already been agreed upon and are in the process of being implemented and we have taken the very clear commitment [from Anastasiades] that when he is elected he will proceed with the implementation of the health sector reforms together with the cooperation of all of us,” he added.

He said the association would work with anyone elected to push reforms in order to benefit patients.

Asked if the manifesto was signed by the other candidates, Kouloumas said all of the presidential candidates have signed it except for Diko leader Nicolas Papadopoulos who said that although he agreed in principle, needed some time to study the manifesto and sign it at a later stage.