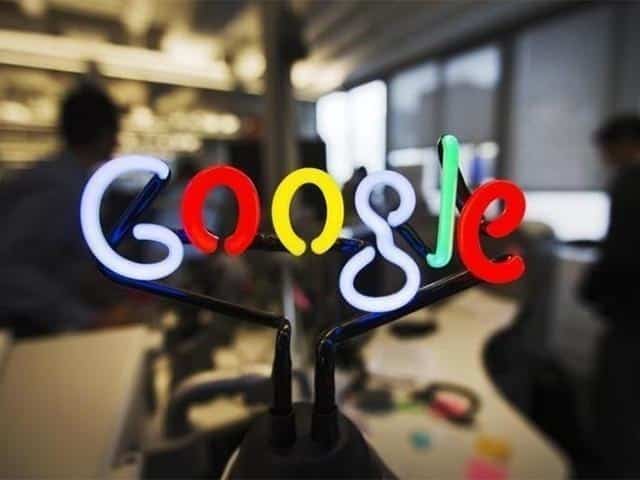 A former Google engineer fired after he asserted in a memo that biological causes were behind tech industry gender inequality sued his former employer on Monday, saying he was discriminated against as a white man with conservative political views.

James Damore last year caused an uproar in Silicon Valley and beyond when he wrote the internal memo, which later became public. Google said he had perpetuated gender stereotypes and fired him in August.

In the months since, his firing has become a popular cause among right-leaning US bloggers, and Damore hired a Republican Party official as his attorney.

Google, a unit of Alphabet Inc based in Mountain View, California, said in a statement: “We look forward to defending against Mr Damore’s lawsuit in court.”

According to the lawsuit, the company has failed to protect employees, especially white men, from workplace harassment related to their support of US President Donald Trump or conservative political views.

“Damore, Gudeman, and other class members were ostracised, belittled, and punished for their heterodox political views, and for the added sin of their birth circumstances of being Caucasians and/or males,” the lawsuit said.

The lawsuit also accused Google of maintaining a secret blacklist of conservative media personalities who are not allowed inside the company’s offices.

The lawsuit requested an injunction barring Google from discriminating against individuals with conservative political views, as well as for unspecified compensation.

Google Chief Executive Officer Sundar Pichai said when Damore was fired that portions of his memo “violate our Code of Conduct and cross the line by advancing harmful gender stereotypes in our workplace.”

Gudeman was fired in December 2016 after a confrontation with a Muslim coworker on an internalGoogle forum, according to the lawsuit.

The coworker said on the forum that the Federal Bureau of Investigation had targeted him for being a Muslim, and he expressed worry about his personal safety, the lawsuit said. Gudeman responded with skepticism, saying the coworker had provided “zero evidence” for the claim and suggesting the FBI may have had justification.

A human resources employee later told Gudeman he had accused his coworker of terrorism based on religion, and that he was being fired as a result, the lawsuit said.