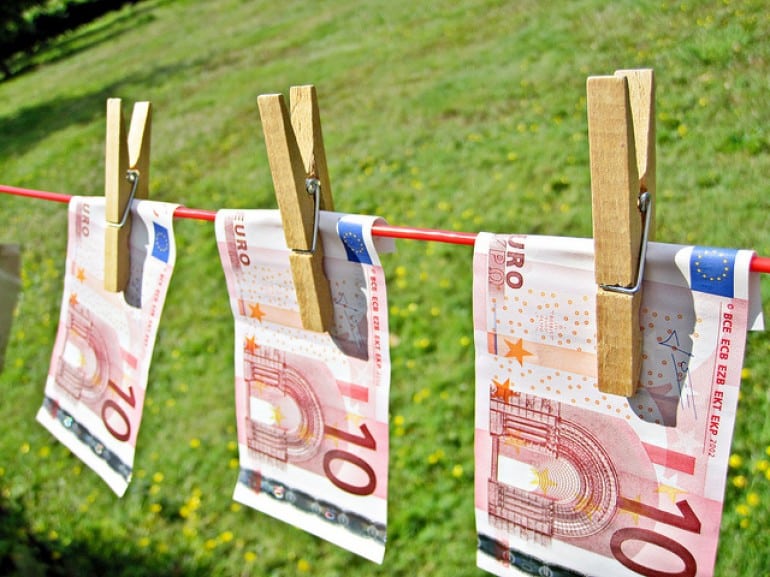 The Central Bank of Cyprus said that it fined the Cyprus branch of Jordan Ahli Bank €352,980 for the bank’s failure to comply with the provisions of the anti-money laundering rules.

The bank supervisor discovered the gaps in the implementation of its anti-money laundering and terrorist financing fourth directive and the legislation with an “on-site examination which covered the period up to 2016,” it said adding that it took the decision to fine the lender on January 5.

“If the fine is paid within a specified time limit, it will be reduced by 15 per cent or €52,947,” the central bank said. “The decision is based on the procedures and principles of administrative law, therefore the Central Bank of Cyprus, inter-alia, provides the person concerned the opportunity to be heard before taking a final decision”.