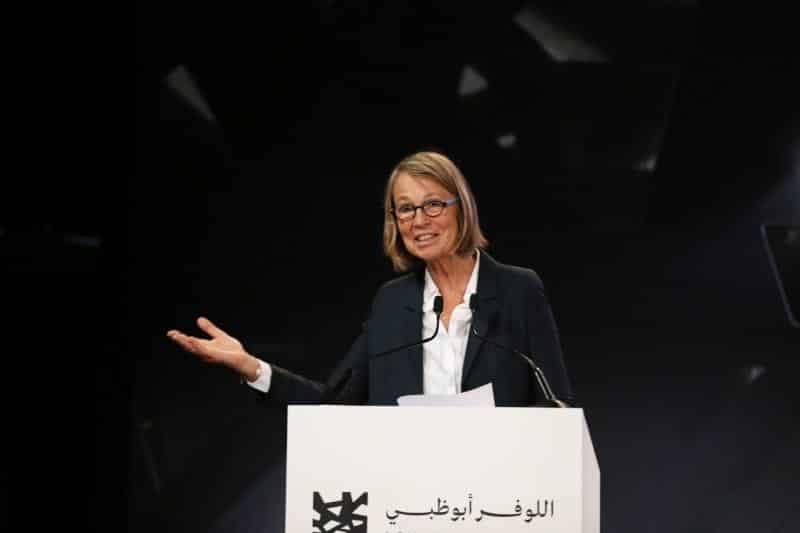 Judges, not the government, will be in charge of enforcing French President Emmanuel Macron’s proposed new legislation to fight fake news on the Internet, a minister said on Tuesday, dismissing concerns over state control of information.

Macron, a target of fake news and of a major data hack during his run for the presidency last year, announced plans last week to give judges powers to delete some content ion the Internet, close a user’s account or block access to a website during election campaigns.

The plans also include giving French media regulator CSA new powers to remove broadcasters’ rights to air content in France if it is deemed to be fake news.

The proposals quickly ran into opposition from lawmakers who warned of a risk to civil liberties, and from Twitter users who derided it by posting absurd statements under the hashtag #InventYourFakeNews.

“The judge will be there and he will judge,” Culture Minister Francoise Nyssen told Reuters, in response to a question on how Macron’s plan to counteract fake news online would work in practice.

Pressed to address concerns about whether the law would allow the authorities to muzzle opposition, Nyssen brushed aside such fears by saying that the proposed new powers would not be in the hands of the executive.

“On the one hand you have the CSA and on the other judges. So it’s not the executive that will be getting involved,” Nyssen told Reuters in an interview during a visit to London.

Macron strongly criticised Russian state-backed media outlets Russia Today and Sputnik during a visit to France by Russian President Vladimir Putin last year, denouncing them as “agents of influence and propaganda” who spread lies about him.

Without naming any particular media, Nyssen said that under the proposed new rules the CSA would be empowered to quickly remove broadcasting rights from any outlet that was deemed to be largely untrue and aimed at destabilising French democracy.

“We are talking about media backed by foreign money who broadcast in a nefarious way information to destabilise, information that is false,” said Nyssen.

“We have to think about how to extend the CSA’s powers so that it could step in, not at the moment of the granting of broadcasting rights but further down the line, based on the reality of what is happening with such outlets.”

She was at pains to say that the new powers to crack down on fake news were only part of the strategy, and that it was also crucial to work on educating everyone in society to better judge what constituted reliable news and what did not. She said lots of work was under way to further that agenda.

Nyssen was in London to meet with BBC excutives to discuss the British public broadcaster’s own thinking on the issue of how to tackle fake news.

Extradition process to start against man linked to organ trafficking