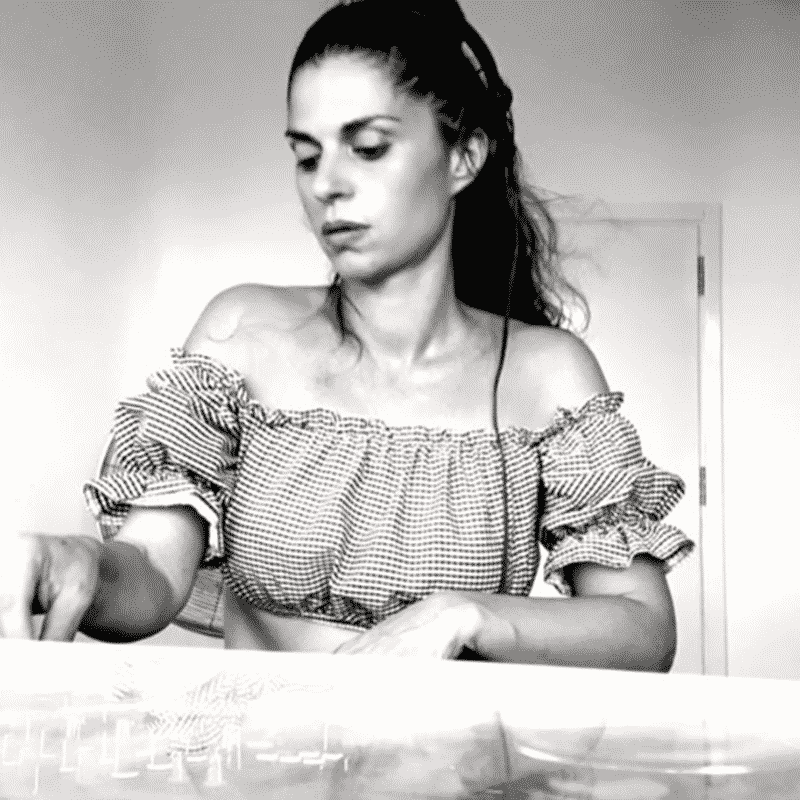 Hollywood is all about girl power at the moment so if you are a woman with something to say, now is the time to raise your voice – and that is exactly what local DJ Demi is set to do on Saturday at Sousami in Limassol.

Demi fell in love with electronic music as soon as she was introduced to it. It had all the elements of the tunes she grew up listening to while also revealing itself to be an entirely different beast. She developed a huge passion for this new sound and it didn’t take long for it to become an obsession and for Demi to try her hand at DJing.

She started in 2014 and took the local music scene by storm. Her first gig was a weekly slot at the lounge bar Sushi La in Nicosia. In just a few months, she started having gigs around the island, and even managed to become a resident DJ at Ammos Beach Bar, where she remained until 2015.

In 2016, she took to the Limassol’s night scene, where she DJed the nights away – and still does – at Mason Bar. At Mason Bar she has played next to DJ giants such as Greek DJ Echonomist.

Influenced by African beats, Latin sounds, Trippy vibes, Melodic House, Tech-House and Techno, Demi manages to create a seamless blend of varied sounds that she makes her own. Let’s see where 2018 takes her.