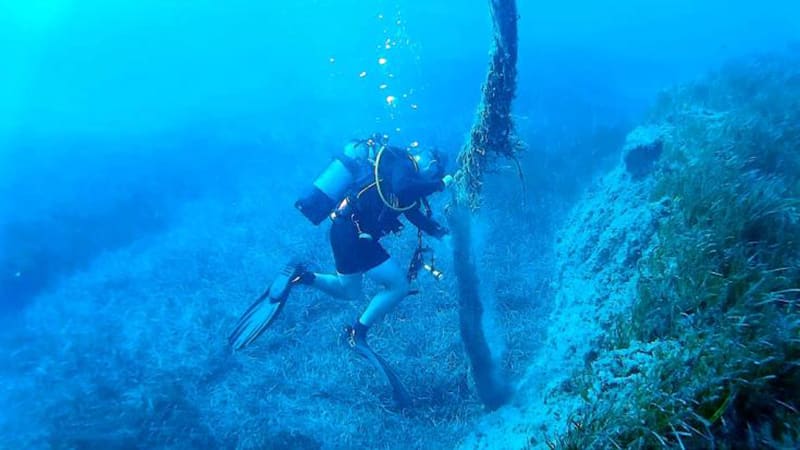 A diving mission to locate abandoned fishing gear and to remove it has been carried out by the Oceanographic Centre and the diving team of the sports centre of the University of Cyprus in the Latsi area, it was announced on Thursday.

The mission in the Natura 2000 protected area was part of a series of actions to reduce the impact of abandoned fishing gear on marine turtles.

Abandoned gear is a serious threat to sea turtles since they may be trapped in it, causing them to drown.

According to a statement, these actions are part of the Life Euroturtles project.

The aim of the Life Euroturtles project is to improve the conservation status of EU populations of two priority sea turtle species, the loggerhead turtle and the green turtle.

Strike threat looms as labour talks get under way in Germany

Jennifer Lopez is returning to ‘Will & Grace’