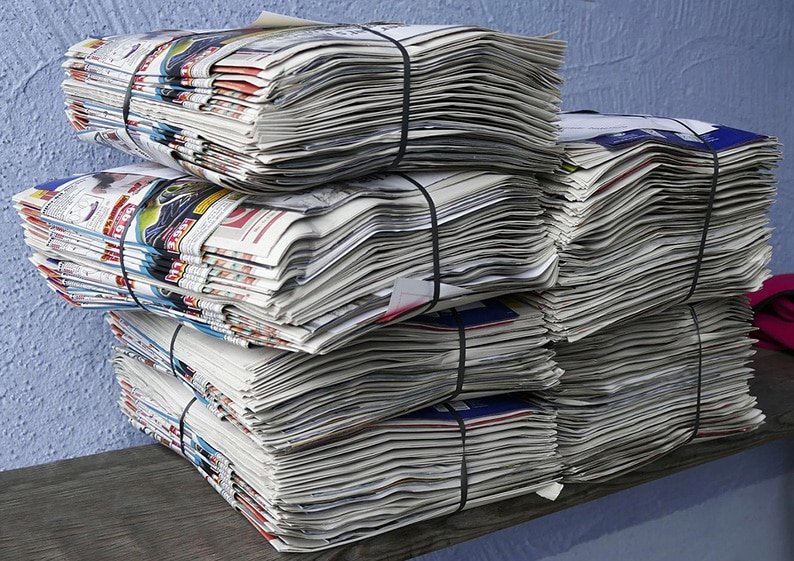 The injunction against daily newspaper Politis preventing it from publishing leaked emails from suspended state attorney Eleni Loizidou’s email account serves no purpose other than to fuel negative international reactions on how the Cypriot justice system treats press freedom, the paper charged on Thursday.

A day earlier, Nicosia district court granted Loizidou’s request for an injunction against the paper, preventing it from publishing or using contents from a hacked, personal Gmail account she had used to communicate with the Russian legal services.

Loizidou has also filed a lawsuit against Politis seeking between €500,000 and €2m in damages claiming the paper violated her right to privacy and the law on the protection of personal data.

The injunction will be in place until the hearing of the lawsuit is complete or a further court order is issued.

In an editorial on Thursday, the paper said it was not the first or last to publish her leaked emails. They were first revealed on a blog https://cogroup.brogspot.com.cy and then brought to light by Politis.

“Will other media, local and international, that published her emails continue to do so?” it asked.

Head of Cyprus’ union of journalists George Frangos defended the paper and said “in no case should the letter of the law be above the spirit of the law which is primarily to serve the common good and public interest.”

While he said the court decision had to be respected “we are on the same page as the personal data commissioner as far as the information that Politis had and has. We did not see evidence related the Mrs. Loizidou’s personal life. We saw evidence related to her duties and mission in the legal services.

“We support the paper’s appeal to the supreme court,” Frangos said.

After the publication of Loizidou’s emails, which gained international exposure, she was suspended.

Politis is still allowed to write about Loizidou however not the content of her emails. The suspended state attorney also had to pay a €50,000 guarantee to cover potential damages the paper might incur from the injunction if it is later proved to have been erroneous.

The paper wrote on Thursday that even President Nicos Anastasiades had said ‘don’t shoot the messenger’ and the reveal of the emails was harming relations with the EU because, the paper wrote, “Loizidou and her superior [Attorney-general Costas Clerides] allowed the legal service of a state to operate as an office serving a third country.”

Clerides’ participation in Loizidou’s conversation with the Russian legal service through her personal account – rather than her professional work email – “violates every security protocol in his service which makes it a matter that doesn’t only concern him but all of us.”

Politis said the case of Loizidou was never personal but her personal emails proved “that our legal service and country operate as a third world banana republic and we cannot tolerate that.”

Nonetheless, the injunction was unnecessary Politis wrote and “will only serve to fuel negative comments internationally as to how the Cypriot justice system respects the decisions of the European Court of Human Rights and press freedom.”

“The only reminder (of EU law) that’s left is that poor EU flag outside court.”

The scars of war run deep