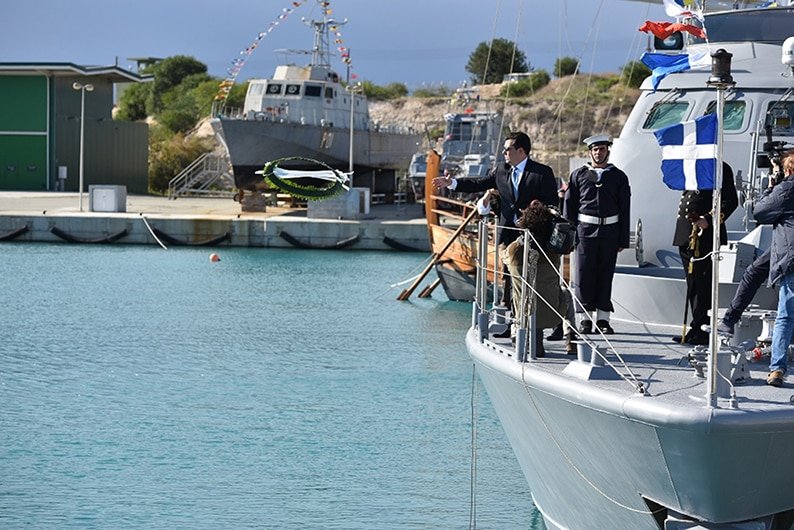 Titled Salamis 01/18, it concerned a nautical accident in the open sea where a helicopter from Cyprus’ national guard and the Greek Limnos frigate, which docked in Limassol port were used.

The NEARCHOS national search and rescue plan was put into force.

This is the first of a series of exercises between Cyprus and Greece’s aeronautical forces, the defence ministry said.

The magical age of silent film, set to original music