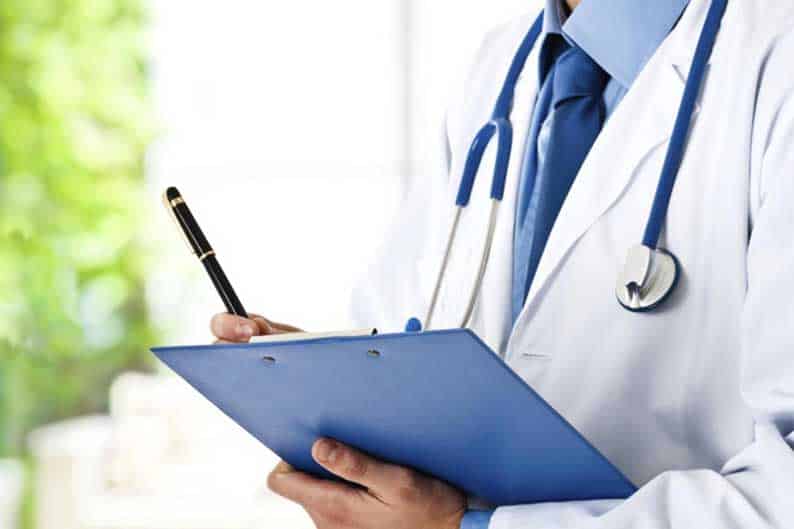 Cyprus had the highest levels of paid sick leaves in 2015 across the EU, figures published by Eurostat revealed on Friday.

According to the figures, the share of total social benefits spent on paid sick leave was 8.5 per cent in Cyprus, more than double the EU average, which stood at 3.6 per cent.

Cyprus was followed by Germany and the Netherlands, both of which paid 6.1 per cent on paid sick leave benefits as a percentage of total social benefits.

The lowest share of expenditure on paid sick leave was in Greece at 0.7 per cent. Italy, Portugal and Romania were close at 1.2, 1.4 and 1.6 per cent, respectively.

Cypriot and Greek forces carry out search and rescue exercise