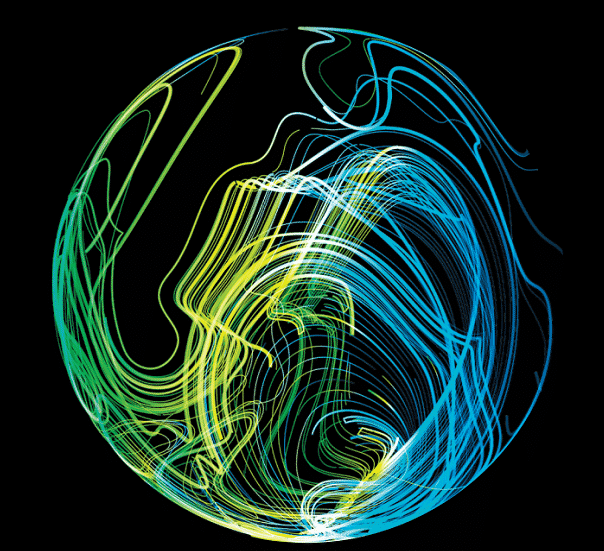 Deloitte forecasts major strides in machine learning for the enterprise, a worldwide appetite for digital subscriptions among consumers, and ongoing smartphone dominance—along with eight additional predictions—as part of the 17th edition of the “Technology, Media & Telecommunications (TMT) Predictions.

The most important key area is the growth in new semiconductor chips that will increase the use of machine learning, enabling applications to use less power, and at the same time become more responsive, flexible and capable.

“We have reached the tipping point where adoption of machine learning in the enterprise is poised to accelerate,” said Paul Sallomi, Deloitte Global Technology, Media & Entertainment, and Telecommunications, Industry leader.

TMT Predictions includes a number of consumer forecasts as well. Deloitte predicts that live broadcast and events will generate over $545 billion in direct revenues in 2018. Despite consumers’ capability to consume content on demand or attend events remotely, live consumption is thriving. And in many cases, live content’s performance has been made more productive and profitable by digital.

Indicating an increasing willingness from consumers to pay for digital content, Deloitte also predicts that by the end of 2018, 50 percent of adults in developed countries will have at least two online-only media subscriptions, and by the end of 2020, the average will have doubled to four.

“Digital’s rise has augmented not dented the public’s appetite for media, which in 2018 will likely include over half a trillion dollars’ worth of all forms of live content,” said Mark Casey, Deloitte Global Media & Entertainment Sector leader.

The future of the smartphone

Smartphone adoption continues to grow. By the end of 2023, more than 90 percent of adults in developed countries are expected to have a smartphone, with ownership among 55-75 year-olds reaching 85 percent. And Deloitte predicts that owners will interact with their phones on average 65 times per day in 2023, a 20 percent increase on 2018.

At the same time, Deloitte predicts 45 percent of global adult smartphone users and 65 percent of 18-24 year olds will worry that they are using their phones too much for certain activities and may try to limit their usage in 2018.

“As smartphones continue to be a big part of our professional and personal lives, we are finding more of a balance and etiquette, especially in our personal lives, even as we continue to experience more opportunities in this exciting mobile ecosystem,” said Craig Wigginton, Deloitte Global Telecommunications Sector leader.

Now in its 17th year, Deloitte Global’s annual TMT Predictions provide an outlook on key trends over the course of the next 1-5 years in the technology, media and telecommunications industry sectors worldwide.