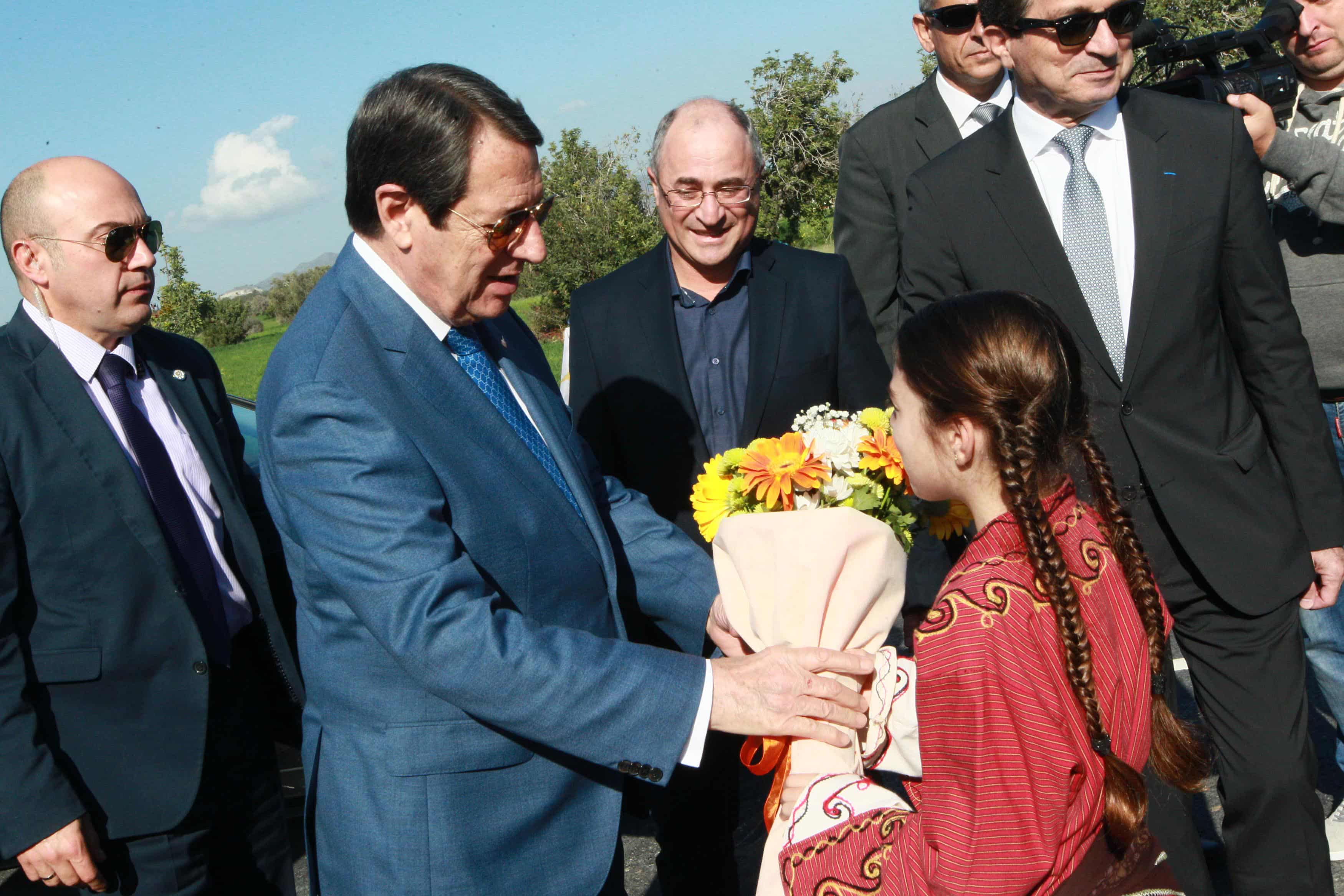 There is a growing disengagement from politics

During the course of a recent survey commissioned by Sigma, pollsters placed calls to some 9,000 people. Of these, 8,000 declined to even be interviewed.

The anecdote is illustrative of the general lack of interest in the upcoming elections on January 28. Moreover, poll after poll has shown that the abstention rate is expected to be the highest ever for presidential elections.

There are a lot of variables for the general apathy, says political analyst Christoforos Christoforou.

The growing disengagement from politics – reflected in ever diminishing voter turnouts – can be traced back to the mid-1990s.

That was when parties stopped organising open-air rallies, realising they no longer could mobilise enough people to fill large spaces.
“During the late 1990s and early 2000s there was a great deal of expectation about the country’s economic prospects with the upcoming accession to the EU. Those sentiments were soon dashed,” Christoforou notes.

At about the same time, feeding into the general malaise was the Cyprus settlement referendum in 2004. The outcome contributed substantially to the sentiment that politicians could not get things done.

Then came the presidency of Demetris Christofias. Hopes ran high that Akel, the only party that had yet to be ‘tested’ in power, might offer something different. Again, these expectations were flushed down the proverbial toilet – emphatically.

The last straw was the shock of the 2013 financial crisis. With all parties having a hand in what transpired, whatever trust remained in the political system was fast depleted.

And whereas the uncovering of a series of corruption scandals in recent years may have had a cleansing effect, it has also reinforced the perception among the public that all politicians are dirty.

In 2014 and 2015, two scandals in quick succession rocked the political world. One was the affair with Focus Maritime Corp, which ‘contributed’ a total of €2m to the island’s two largest parties – €500,000 to Disy and €1.5m to Akel in the run-up to the 2008 presidential election.

And the Dromolaxia land scam ended once and for all the notion that Akel were the only incorruptible party.
In the 2011 legislative elections, 33.5 per cent of people did not bother to cast a ballot. Five years later, the abstention rate soared to 47.5 per cent.

What of the current election cycle, which feels like the drabbest ever? In spite of politicians’ best efforts, the Cyprus problem issue hardly gets a look-in and, despite some verbal jousting over the state of the economy, the debates lack the punch of years gone by. Even the politicians seem rather blase about the whole exercise, merely going through the motions.

Christoforou thinks it’s a confluence of factors. On the one hand, the public has grown weary of the same tired cliches which do not provide solutions to real problems. On the other, much of the banter has migrated from television to social media where insults may be traded but they lack that personal touch and immediacy.

The role of social media cannot be understated. Before Facebook and Twitter, people relied on the parties as their source of information – and thus the shaping of opinions. Now, more and more punters are initiating discussions on their own.
Because of the explosion of information online, the public has become more demanding and likewise more issue-oriented, with ideology on the wane.

This was confirmed, among others, in a study published in Contemporary Social Science in December, which found that “Ideologies are dead” was one of the most common opinions among young respondents.

And in another survey, 62 per cent of people aged between 18 and 35 stated they do not intend to vote in the upcoming presidential elections because they don’t trust political parties and ‘lying politicians’.

The economic situation enhances the general disaffection. Even though certain economic indicators have improved, these relate to certain sectors – tourism, retail and land development.

But the rest of the population are not benefiting from the so-called ‘recovery’.

The candidates themselves are unexciting.

“There is not one innovative idea among them,” comments Christoforou.

“The bottom line, I’d venture to say, is that folks just don’t expect anything anymore.”

The one issue that used to get people keyed up in the past was the Cyprus problem – but that is no longer the case.

According to Louis Igoumenides, there’s a pervading sense that no solution is on the horizon.

Moreover, the majority of the candidates – despite paying lip service – are not seen as pro-settlement.

“A lot of people think that, after some 40 odd years of seeking a solution, it’s like beating a dead horse. Among the youth in particular – who do not care so much about the Cyprus problem to begin with – there’s a sense that it’s better for Greek and Turkish Cypriots to live separately,” says Igoumenides, who is part of the election staff of Akel-backed candidate Stavros Malas.

And this sentiment has finally slipped into the mainstream.

“Look at the remarks made [November 2017] by Archbishop Chrysostomos, who spoke of two separate states.”

Asked whether this trend of disinterest should be expected in future elections, Igoumenides said one cannot make such a forecast.

“It depends on what happens this year vis a vis the Cyprus issue. I think that, one way or another, 2018 will be a make-or-break year. We shall see a major development on this front. Either an agreement will be reached, or the prospects for a settlement abandoned for good.”
This, he added, will have ramifications on the island’s energy plans and thus the economy.

“So the 2023 elections could present a whole new different landscape, with hot-button issues and controversy galore. But yes, the current elections are by and large a dud.”

Our View: New government must brace for a battle with doctors