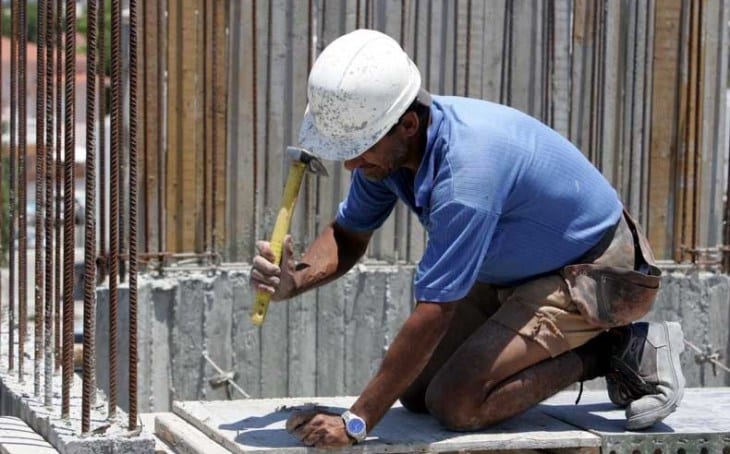 The area of construction projects that secured a building permit in January to October last year rose an annual 35 per cent, to 1,129,084 square meters, while their value rose 38 per cent, to €1.3bn, the statistical service said.

The increase was mainly on a 32 per cent annual increase in the construction area of housing projects, to 875,565 square meters, and a 33 per cent rise in their value, to €904m, Cystat said in a statement on its website on Monday.

The permits provide for the construction of 1,949 new detached houses, 26 per cent more compared to January to October 2016, Cystat said. The number of semi-detached houses to be built rose 23 per cent, to 640, and that of residential apartment blocks 82 per cent, to 1,089.

Civil engineering projects that received a building permit in January to October rose in terms of construction area 637 per cent, to 35,849 square meters, Cystat said. Their value rose 532 per cent to €102m.